Home Entertainment Jin From BTS Will Perform His Solo Single “The Astronaut” With Coldplay... 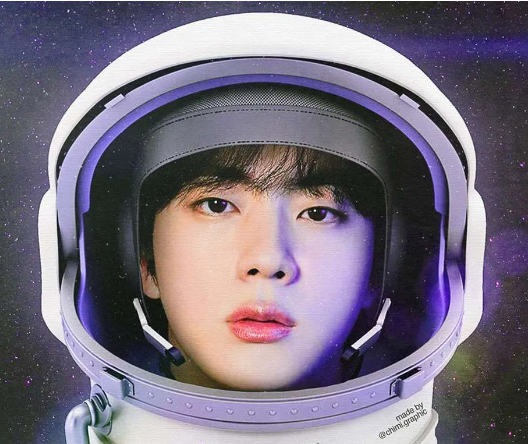 Jin from BTS will perform his new solo single “The Astronaut” for the first time with Coldplay at the band’s upcoming concert in Buenos Aires, Argentina. The show will be shown in cinemas around the world, tickets are already available.

Today, October 20, Big Hit Music released a statement on the official page of the K-pop boy band on Weverse to announce Jin’s upcoming performance on Coldplay’s “Music Of The Spheres” tour in Argentina.

Gene and Coldplay will perform together Gene’s first solo single “The Astronaut”. The Coldplay concert, scheduled for October 28, will take place at the River Plate Stadium in Buenos Aires. The concert will take place a few hours after the official release of the single, on the same day. 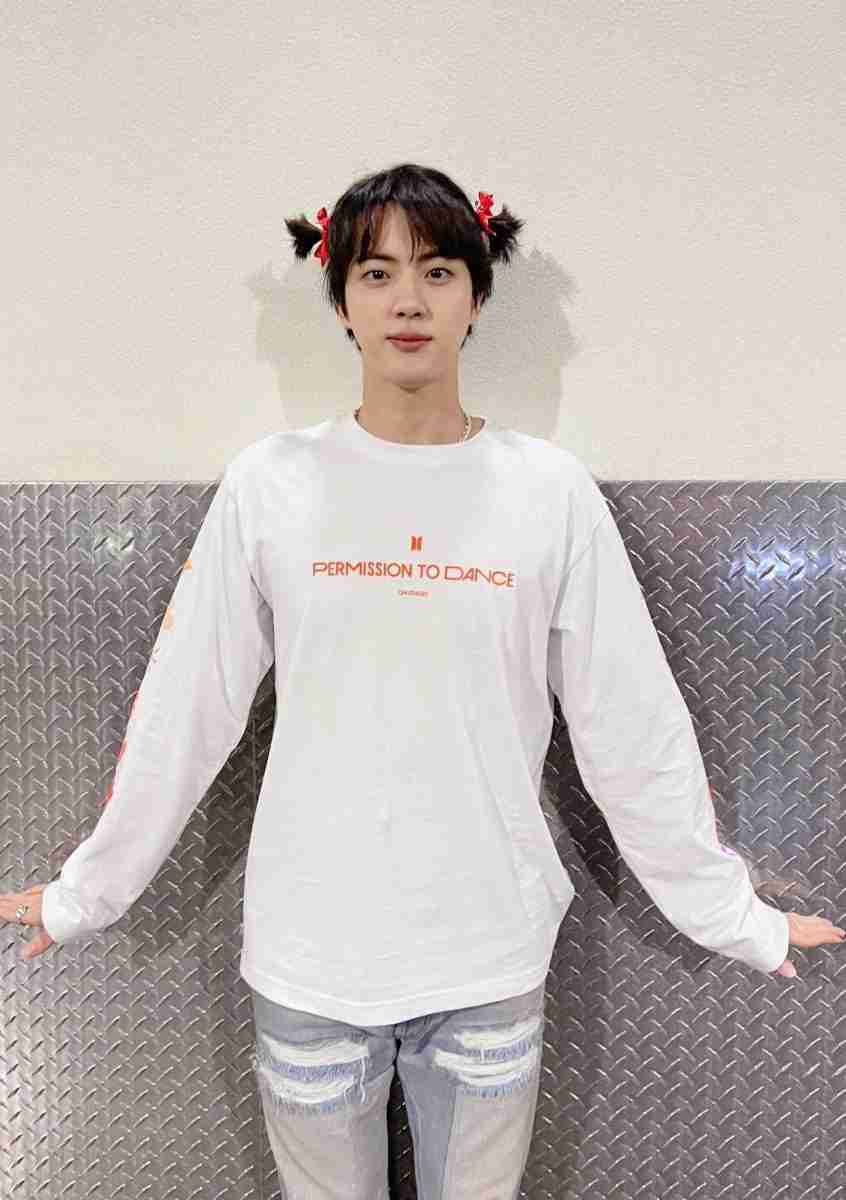 The show will also be broadcast live in more than 3,500 cinemas in more than 75 countries and regions. The screening will take place on October 28 in cinemas in North and Latin America and on October 29 in the rest of the world (due to the time difference). It is claimed as the world’s first live cinematic broadcast of a concert from Latin America.

The full list of participating theaters and tickets for the broadcast are available HERE.

“Astronaut,” as announced earlier today, October 20, was co-written by Gene and Coldplay. This will be the second time BTS has collaborated with Coldplay — the last time they joined forces with the song “My Universe”.

On the other hand, Jin is expected to become the first BTS member to complete mandatory military service. The band’s label Big Hit Music also announced that the band plans to reunite after serving in the army around 2025.

How Brandi and Kandy from My 600-pound Life Look Today