Home Entertainment Jin From BTS Told What Kind of Compliment Scares Him, What He... 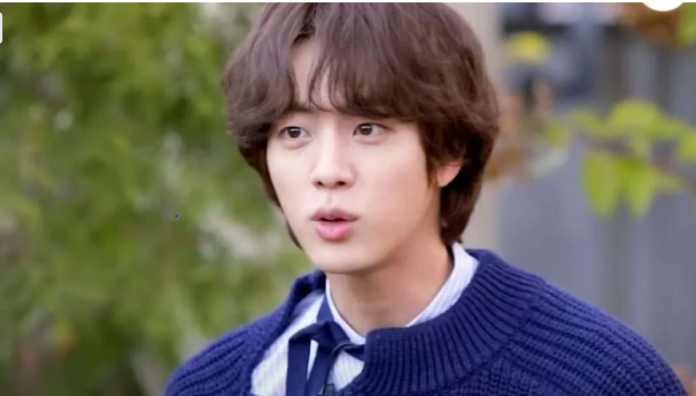 Jin from BTS has achieved what he wanted for a long time: to take part in a show with comedian Park Myung-soo. A video of them talking was posted on the latter’s YouTube channel, and we learned a lot of very interesting things about the BTS member.

Earlier, Jin said that HYBE is very strict about the shows on which BTS appear. This intrigued Park Myung-soo, who asked what made Jin participate in “Hal Myung-soo” on his YouTube channel. Jin then revealed that he officially wants to meet the comedian, having been his fan for a very long time, which touched Park Myung-soo.

As the discussion continues, Park Myung-soo obviously can’t get past the idol’s incredible appearance. Indeed, he is a “Worldwide Handsome Man”. The comedian also added that Jin had an “aura of fame” that almost knocked Jin off his chair.

Park Myung-soo continued to praise Jin for his personal achievements and as a member of BTS who achieved unprecedented success. He even said that he had been following the group closely for many years and that watching them grow had touched him very much.

Jin was very surprised by the comedian’s words and seemed to be very touched by his words. Jin is not one of those who is shy about compliments, especially about his appearance, but he said that he is always emotional when he is praised for his work.

Then Park Myung-soo wondered how an idol could be so beautiful and funny at the same time. He cheerfully mentioned that it was rare to see both. For comparison, he noted that some idols pretend to be unfunny in order to maintain a carefully maintained image.

Jin had a surprisingly wise and serious answer to the question. He said he felt he didn’t have a developed “image” and attributed this to one of the reasons BTS had such success.

“BTS became famous because we know each other and are friends. Always do your best wherever you are! Doesn’t that make you a real celebrity? — Gin

Subsequently, Park Myung—soo noticed that he was the oldest in the Endless Challenge show, just like Jin is the oldest in BTS. Then they both talked about this similarity and what it means to be the eldest in a group of people.

When Park asked Jin if the younger members treated him with respect, he jokingly replied, “No, they’re just insulting me! But at least they enjoy honorary titles. »

The comedian asked again, “As an elder, when you say, ‘Hey, can you do this right? “Are they listening? Jin replied that he thought the participants’ skills were better than his own, so he couldn’t control them like that. Park Myung-soo admitted that he feels the same way. 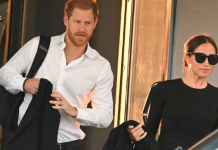 Marvel’s Guardians of the Galaxy shows potential for fun!