Home Entertainment Jin From BTS Takes 5 of The Top 15 Places in The... 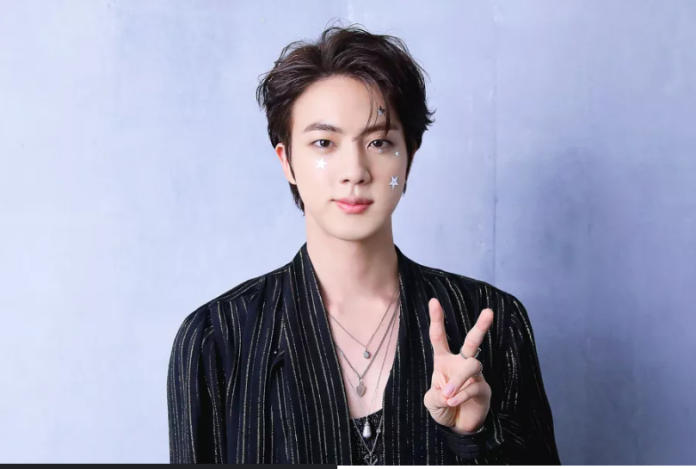 On October 20, three of Gene’s past solo songs — “Super Tuna”, “Abyss” and “Tonight” — became available on all major streaming services, although previously they were only available on SoundCloud and YouTube.

After the reissue, all three tracks debuted at the top of the World Digital Sound Sales chart this week. For the week ending November 5, “Super Tuna”, “Abyss” and “Tonight” took 1st, 2nd and 3rd places in the chart, respectively.

Meanwhile, Jin released his first official solo single, “The Astronaut”, which he co-wrote with Coldplay, on October 28. Watch his premiere of the chart-topping single at the Coldplay concert in Buenos Aires here!

Channing Tatum has finally released information about his cameo opposite Brad...

The AI image generator shows what a “Giga Chad” will look...