Home Entertainment Jin from BTS is officially a Bratz, confirms the brand 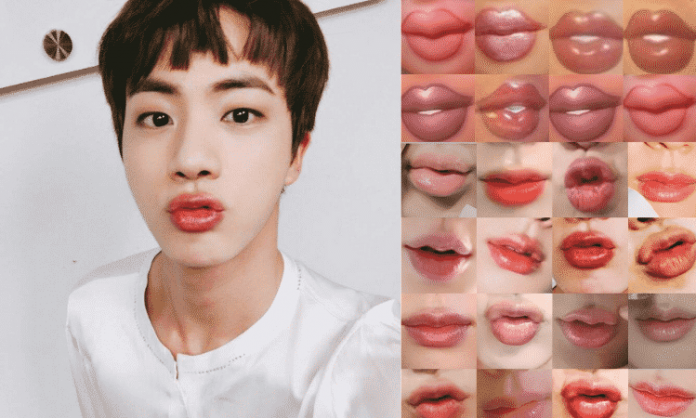 Jin from BTS is officially a Bratz, confirms the brand. You’ll never imagine what Bratz said.

Jin is known for his amazing visual effects, he knows that his simple presence becomes something unique, recently in an interview he called himself the protagonist of BTS performances and that’s why he earned the nickname ‘Beautiful World’, due to how many times it breaks the internet just by looking good.

Army continually compares his beauty to that of a doll, specifically his huge, beautiful lips with those of the famous brand Bratz, speaking of aesthetics is that many South Korean surgeons have revealed that Jin’s lips are among the most desired in the entire industry.

But what if nobody expected is that today the official Bratz report praised the good looks of the BTS member and confirmed that the idol was a Bratz doll of flesh and blood, making ARMY super happy, as he is constantly making this comparison.

“We agree with you, Seokjin totally looks like a Bratz doll.”
– Bratz

We agree with you, Seokjin totally looks like a Bratz doll 👄

Also, he shared with ARMY that he always sees his twitter where they make comparisons of Jin with the puppets, can you believe it?

It would be great to have a Bratz-style collaboration with BTS, definitely iconic, with dolls to collect, fashion, music, and more.