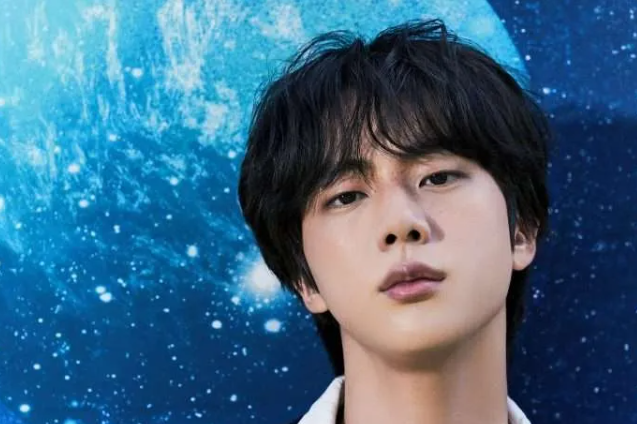 Before his departure for the army (the date of which is still unknown) Jin from BTS gave us the greatest gift, especially the touching solo album “The Astronaut”. And ARMY’s love can be seen, as more than a million copies have been sold!

According to the South Korean music tracker Circle Chart (formerly known as Gaon Music Chart), as of November 12, more than 1,024,382 copies of “The Astronaut” were sold, of which 224,390 copies were sold in the week from November 6 to November 12. This makes “The Astronaut” the fastest solo album to exceed one million sales in the history of the Circle Chart.

This feat also makes Jin the third solo artist to sell more than 1 million copies of an album, after EXO’s Baekhyun (with the mini-albums “Delight” and “Bambi”) and singer Lim.’).

In addition, the song “The Astronaut”, co-written with Gene and the British band Coldplay, took 51st place on the Billboard Hot 100 singles chart and topped the global digital song sales chart for two weeks in a row since its release at the end of last month.

This is probably Jin’s last music before his conscription for compulsory military service until the end of this year.