Home Celebrity Jin Is Envious Of Jungkook For A Fun Reason

Jin could bear many things but Jungkook’s youth makes him jealous.

Despite being teammates, Jin can’t help but feel jealous of Jungkook during teamwork as BTS.

During a video of Jin shared on Fancafe, the idol answered several questions that made fans curious, but one of them made reference to the moment when Jungkook made him feel envious.

Jin could easily admit that there are many times when he is envious of his partner, since being the maknae, he is often treated differently. According to Jin, even if Jungkook is the one who makes a mistake, the scolding is usually directed at him.

But that was not the worst, Jin would definitely accept receiving all the scolding for Jungkook if he could change something else, can you guess what it is about? It’s his age!

Jin says that after dancing for a while he ends up very tired, but as he tries to regain his strength, he can see Jungkook jump next to him as if he hasn’t tried hard enough.

The idol acknowledged that, although he does not feel old now that he is about to turn 30, he definitely perceives a difference in his energy and physical resistance compared to the one he had at 25, so he would very much like to regain the strength that characterized him in back then.

Recently, Jin also spoke about the differences that exist between the members of the group, he did it by ranking the visual that each member owns.

You can watch Jin on the link below : 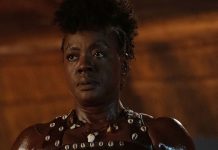 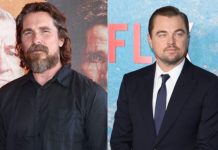 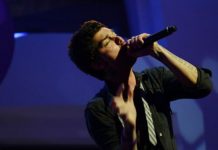 Bill Gates Resigns From His Position At Microsoft