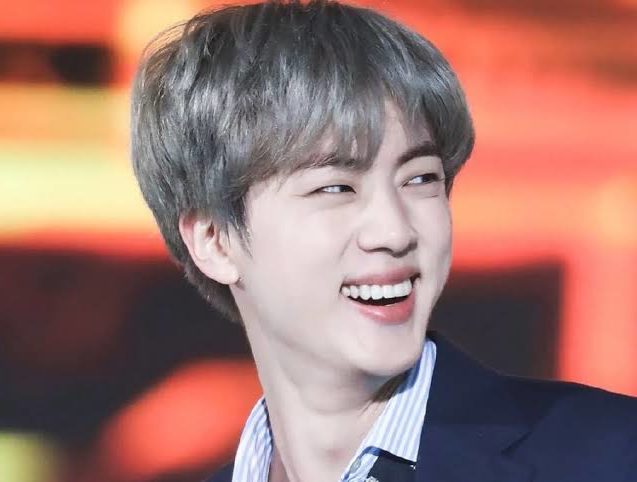 ARMY, the first episode of “Bon Voyage 4” already premiered and at the beginning of reality the boys discussed where they would spend their stay and in what type of car they would move.

However, the discussion turned to the issue of showers and hygiene, because when they all voted for a camper, some of them wondered what would happen to the bathroom and Jin shared one of his epic responses.

The boys were trying to get organized and make the best decision, because they wanted to save gas and stay clean, but Jin said he didn’t need to bathe. LOL even suggested that they only take 5 minutes to turn off the water.

Initially his teammates laughed, but he said he had very good hygiene habits. It was just about saving, right? Jin once again gave us a fun and creative lesson.

Coldplay: Everyday Life, what to remember from the band’s new album