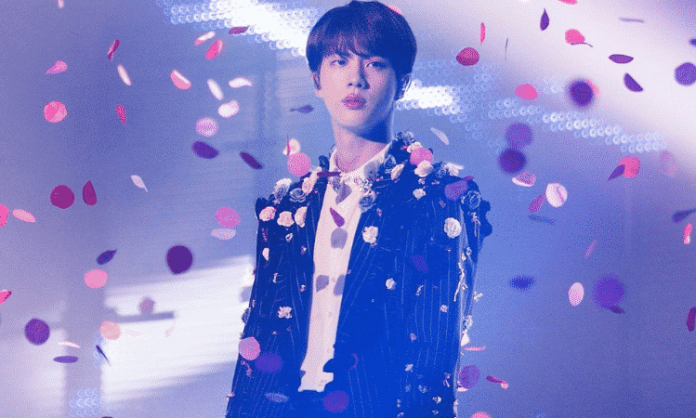 Jin describes himself as the lead in BTS’s performances. During BTS’s most recent interview, the guys took the time to reveal details of their new single, including the message the song hides, but one of the things that have stolen ARMY’s attention is the charming responses from Jin before a question.

Well, Jin described his presence on stage as the “protagonist” or “main actor” of the performance and for sure, Jin always manages to captivate the eyes of the audience, especially if it is a solo performance where you can feel the theatrical atmosphere. floating in the air.

Same Jin has become another character and feels like you’re seeing a different person. That’s also one of the reasons why Jin’s solo performances always make the biggest impression on the audience.

Jin had to switch from acting vocalization to his actual singing voice a few years ago, but ” emotional delivery ” remained part of his brand, managing to capture people’s attention with his voice, image, and acting.

For the promotion of “Butter” and “Permission to dance,” Jin looked like a charming fairy.

Free games in Epic Games Store on September 22 — the...