Home Celebrity Jin demonstrates his talent as a photographer 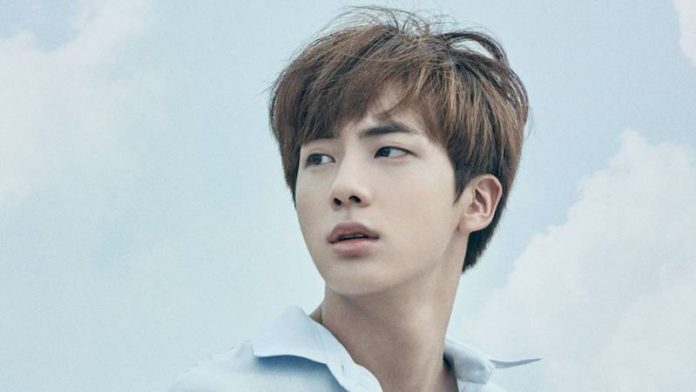 The idol becomes the official photographer for BTS in his spare time.

BTS continues to reveal unreleased content from the group; In a new Bangtan Bomb video, BigHit shared the behind the scenes of the Melon Music Awards.

In the video , Jin shows that he wants to become the group’s photographer and put his talent to the test . We tell you what happened.

While they were waiting in the dressing room, Jin decided to take a camera and started taking some random photos. The idol convinced himself that they were good images, even asking that they be used as official BTS material :

Jin used Jungkook, RM and J-Hope as his models; He first took photos of his leader, then decided to use some techniques to get a good shot of Jungkook, who was lying down while with one of his physical therapists. Hobi was the last to model for him, but because he was using a lens for long distances, he was unable to focus well and decided to give up, he admitted that photography was only for talented people .

ARMY shared her favorite scenes from the video, as it is one of the facets that she likes most about Jin.

Imagine Jin as your photographer boyfriend❤pic.twitter.com/dyX3r3MMlB