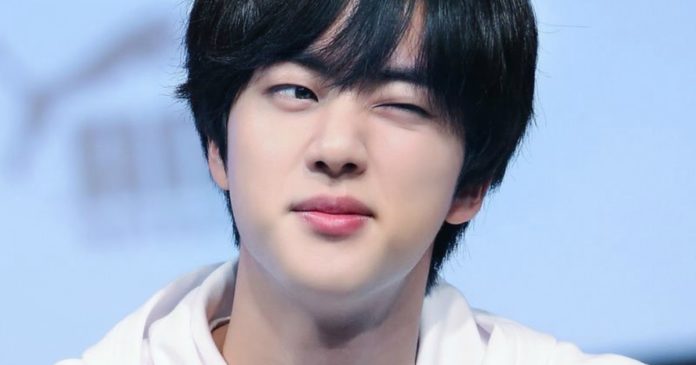 Jin decides to send a great gift to a friend of his. The idol had a great gesture with this actor.

The quarantine is still ongoing for many and BTS decided to give their fans a message to encourage them to stay safe and upbeat.

However, the Korean entertainment activities gradually begin to restart, so Jin decided to have a great gesture with a friend of his.

If you’re a fan of doramas, you may know actor Yoo Seungh or, a great friend of Jin and whose friendship was revealed after the gift that the idol decided to send to his recording set.

According to Korean media, Jin hired one of the famous coffee carts that are parked outside the television stations and to which the actors, idols and part of the staff can go, it is a way to show support for the projects carried out by the idols.

As if that were not enough, Jin showed that he is not only ingenious to respond to ARMY, he also has great originality to write messages to his friends: “To the great actor Yoo Seungho, from the world star, Jin “. Seungho shared the photo on his Instagram account and thanked the idol.

The coffee cart was accompanied by a photograph of Jin doing his best pose.

See Also
Jin Advises ARMY On How To Be Funny