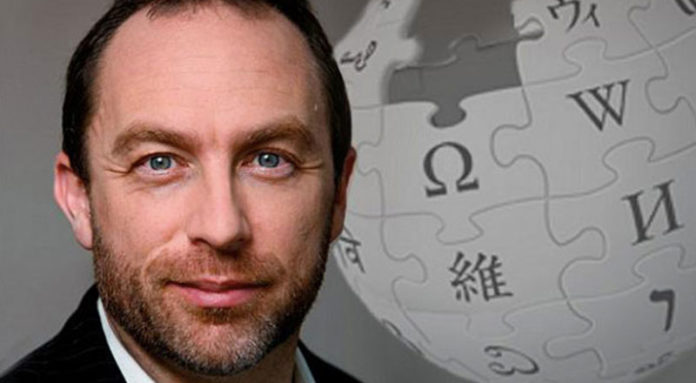 Wikipedia co-founder Jimmy Wales said on Friday that he could not find a valid reason to integrate cryptocurrencies and Blockchain technology into Wikipedia.

Speaking at the CoinGeek conference in London, Jimmy Wales stated that implementing cryptocurrencies on Wikipedia will not do any good, and even such integration will damage the platform. Confronting the idea of ​​paying for content producers and editors through cryptocurrencies directly, Wales said that a good idea would not be expected from a bad idea.

According to Wales, paying content producers and editors with cryptocurrencies will both add additional costs to users and damage the platform and will not have a positive impact on the quality of Wikipedia. Stating that this situation is open to abuse by people depositing money to use the platform or content producers working in exchange for crypto money, Wales said that in such an environment some content producers could make wrong entries for money.

Wales, which opposes Wikipedia’s cryptocurrency integration in all aspects, said that the platform is a donation collection with cryptocurrencies. Therefore, aids are accepted through all channels. Bitcoin (BTC) assistance, accepted since 2014, will continue from now on. ” explained in words.

The invitation of Wales, who is known to be anti-cryptocurrency, to the conference held in London, was especially the reaction of many crypto users.