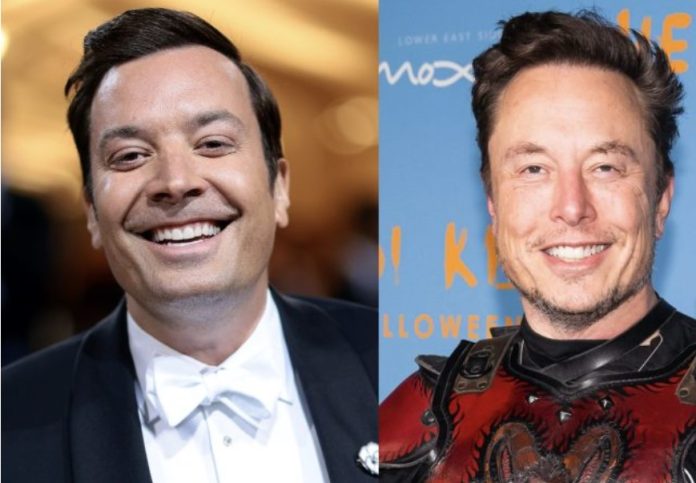 The phrase began trending on Tuesday, despite the chat show host being alive and well.

This phrase became popular on Twitter on Tuesday (November 15), despite the fact that the host of The Tonight Show is alive and well.

In a playful attempt to remove the hashtag, or at least fact-check the social media platform, Fallon tweeted Musk directly.

“Elon, can you fix this? #RIPJimmyFallon,” he wrote. Fallon did not mention Musk, who has not yet responded to the joking tweet.

The billionaire, who recently bought Twitter for $44 billion (£37 billion), has been helping with personal inquiries since coming to power.

Last week, Musk agreed to help Doja Cat after the singer recently changed her username to “Christmas” and found she couldn’t change it back.

In other news, Musk recently announced plans to turn Twitter into a bank that allows users to send funds anywhere in the world and give content creators the opportunity to make money from their publications — similar to YouTube and TikTok.

“I think there is this transformative opportunity in payments. And payments are really just an exchange of information,” the businessman told The Verge.

“From an informational point of view [there is] not much difference between, say, just sending a direct message and sending a payment. It’s basically the same thing. In principle, a direct messaging stack can be used for payments.

“And that’s definitely the direction we’re going to move in, allowing people on Twitter to send money anywhere in the world instantly and in real time. We just want to make it as useful as possible.”

According to The New York Times, Musk also warned employees that “the economic picture ahead is terrible,” adding that the company has a negative cash flow of several billion dollars. “Bankruptcy is out of the question,” he added.