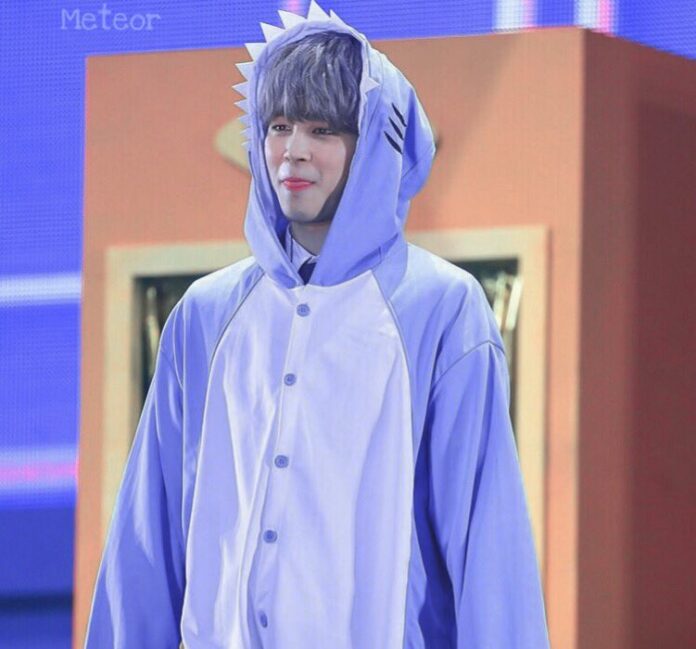 BTS has sent messages of love and improvement through its music, thanks to its lyrics and symbolism, ARMY has discovered thousands of stories and teachings with each comeback.

But not all his messages are through his albums, the boys also have other ways of doing it, such as Jimin, who has some tattoos, some are just rumors, which have great personal meanings, as they can represent some aspects of the idol’s life . We leave you a list with Jimin’s known tattoos and their meaning.

Nevermind
A simple but powerful phrase. Jimin does not care what others say about him, this tattoo represents his freedom to be himself and do what he wants and how he feels comfortable.

13
It is not known if it is real, but it has 2 meanings, it can be a clear expression that he cares a lot about himself, that is, he has a good perception of himself, the 13th could be his day of birth.

He could also have done it as a tribute to BTS, since they debuted on October 13, a very important part in his life, since he has fulfilled thousands of dreams.

Chinese metaphor
6 years ago he made it known in MAMA, the Chinese phrase was related to the era of The Most Beautiful Moment in Life: Young Forever, album that was released in 2016, because despite being 2 years apart, the meaning is “The era of flourishing”, a time when you have the happiest moments of life.

Infinity and unknown tattoos
Apparently he has others in his arms, but they are not distinguished, only one of them. An infinity symbol that could represent something that is not yet finished or his great love for music, to which he has dedicated years and has achieved success with BTS.