Home Celebrity JIMIN’S STORY AS A DANCER, THUS HE SUCCEEDED 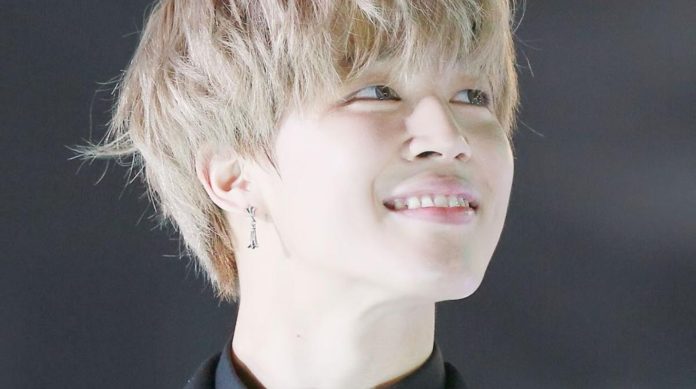 The idol never imagined that his dream would come true.

Jimin has become one of the most popular idols since debuting on BTS , the singer is known for his beautiful voice and his great dance. But how did he come to have the success he now enjoys?

The idol started from scratch, simply followed his dreams and studied what he was most passionate about, the dedication and effort he put into it took him to the peak of the success he shares with his teammates.

With the euphoria of “Black Swan”, some ARMY hope that Jimin is the black swan, because the paper fits perfectly and that is that before becoming a trainee , Jimin studied Contemporary Dance and it was really a prodigy. Even if he had not been an idol, he might be one of the best dancers of that art.

Jimin’s first steps were at Just Dance Academy, he also studied high school dance and, thanks to his skills, a teacher urged him to audition on BigHit without imagining that he would become what he is now, his story could be said to be Like Billy Eliot’s.

The idol graduated from the Korean School of Arts, managed to debut in half a year and is now loved by thousands of ARMY. Although Jimin is famous, he will never forget his origins and it is that through his Instagram account, Just Dance Academy shared photos of the idol, who always shows his gratitude for everything he learned.

In the video reaction to “Black Swan,” Jimin says dance steps are something he already knows, so the theory about being the swan is gaining strength.