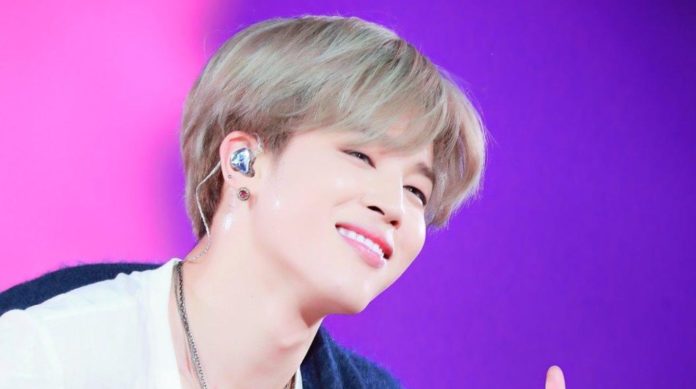 It is the penultimate day of the year and ARMY continues to celebrate special days for fandom and BTS, this time it is a very special anniversary.

The boys have given the fans alone with precious lyrics and one of them is “Promise”, so they have decided to remember that they have a song for their most difficult moments.

Through the hashtag # 1YearWithPromise, ARMY celebrates the first year since Jimin released the single, and they have sent him congratulatory messages and thanks for his talent and for delivering a message of hope and not being alone.

Jimin has shown that they have great talent and “Promise” was a great success on the Soundcloud platform. ARMY has also shared their favorite moments around this single.

The fandom has also shared what “Promise” means to them, as Jimin described this song as a comfort to those who are afraid to say what they feel or what they are suffering, it is like a promise that things will be fine. Awwww!

Although the song was not physically released, J-Hope gave Jimin an album so he could have proof of his work, effort and great talent.