Home Crypto Jimin’s OST for “Our Blues” will be a collaboration, when will the... 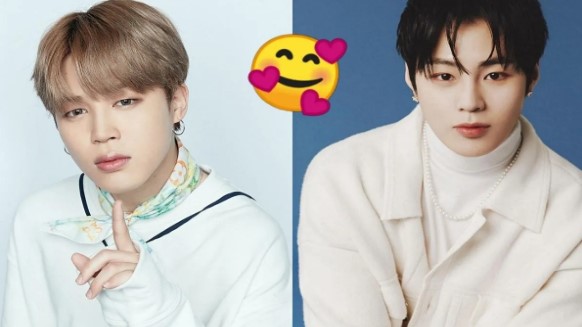 Good news for ARMIE! Jimin’s OST already has a release date. And not only that, it will be a collaboration with soloist Ha Sung Woo, a former member of Wanna One. There are a few days left to listen to the soundtrack of Jimin.

The producers of the OST “Our Blues” announced the release date of the song in which Jimin will take part in the drama. The news that many fans were expecting, because since its announcement, it has caused great expectations among the fans of the BTS member.

The fans of Jimin from BTS were very excited to learn that Jimin from BTS will participate in the OST “Our Blues”. Since this will be his solo debut in projects outside the group.

For this reason, thousands of fans began to follow the drama in the hope of hearing the voice of their idol in the first chapters. And now the announcement of the release date has excited them even more. Are you following this drama?

Yum Nyam Entertainment, the production company of the soundtrack to the drama “Our Blues”, announced that the song featuring Jimin from BTS will be a collaboration with lead singer Ha Sung Un, a former member of the group Wanna One.

The company reported that Jimin’s sweet voice together with Ha Sung Un’s charm create the perfect tone and fantastic harmony that are perfect for the soundtrack to the drama. Without a doubt, this melody will appeal to all fans.

Similarly, this collaboration will be the first for both artists. Since none of them have previously had a duet with another idol since their debut. Which made the fans of both singers even more excited.

WHEN IS JIMIN’S OST RELEASED FOR OUR BLUES?

Put it on your calendar, ARMIE! The joint work of Jimin and Ha Sung Un will be released on April 25 at midnight in South Korea. Are you ready to enjoy this new collaboration?

From other news: the guys from ARMY demonstrated all their strength at the last concert of Permission to Dance on Stage in Las Vegas. Have you noticed this moment?