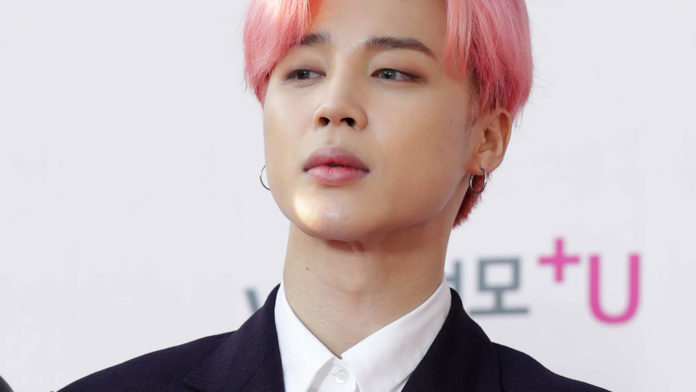 Jimin’s ‘Filter’ breaks world chart records. The ‘baby mochi’ has grown in his musical and artistic career, has reaped many achievements over time.

Jimin is an adorable boy, who has managed to get into the hearts of people for his sympathy and talent, the native of Geumjeonggu, in Busan, arrived in the capital, Seoul, with a dream and eager to succeed.

‘ Map of the Soul: 7’ has been a success , has managed to position itself within the most important charts in music , such as Billboard , has broken records in sales in the United States and the world. The Big Hit group has shown that language is not a barrier to music .

Jimin has shown several stages and many styles, in which he is able to convey different feelings , with ‘ Serendipity ‘ he showed a tender side, with ‘ Promise ‘ ARMY found a charming Chim Chim , in ‘ Lie ‘ the idol showed a new stage more mature and now, with ‘ Filter ‘, track number 8 of the most recent BTS album , Jimin shows a more daring and sexy facet.

It has transpired that the singer and dancer, is present as the first Korean artist to enter the list of official singles within the United States and the United Kingdom , precisely with ‘ Filter ‘, the rhythm and passion that the BTS member put in the song, have made me have this incredible achievement .

And Jimin became a trend with ‘I LOVE YOU JIMIN ‘ on Twitter where fans sent him messages expressing him with much love and admiration, also talking about his skills as an idol and congratulating him.

jimin is the first ever solo korean artist to enter both billboard hot 100 and uk official singles chart as a b-side track without promotions or mv!