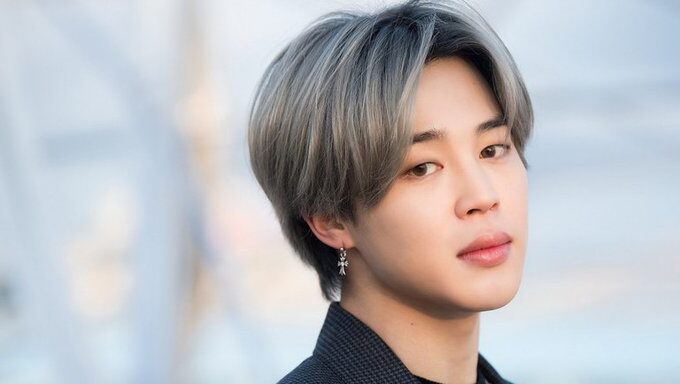 The idol family decided to start a business where they display a Jimin cap.

BTS has managed to fulfill their dreams thanks to the support of ARMY, their effort and the love of their family. In South Korea, Fathers Day will be celebrated on May 8 and it seems that the boys have been able to return the love they have received.

The boys are not the only ones who have been able to meet their goals, parents, siblings and even pets have been able to carry out their plans thanks to their children and the inspiration they give them. For this reason, Jimin’s father opened his own cafeteria.

Several photos of the business circulate on social networks, it is a cafeteria called Magnate, its name refers to the decoration of the place, as it looks like a movie store, they also display various desserts. The location is located in the city of Busan , one of the most populated areas of South Korea, which explains the design of the place.

One of the details that attracted the attention of ARMY was that the menu will include various types of coffee, including one from Guatemala, in some way, Latin America will be included in that place and they hope Jimin can try it.

Until now, Jimin has been unable to go to the cafeteria, but his father decided to put on a cap that he used on one of his trips. Undoubtedly, now you have one more reason to organize your trip to South Korea and visit the family business. BTS has not only done business in music, but also in the world of coffee.

“There Is No Alternative To Replace The Dollar”