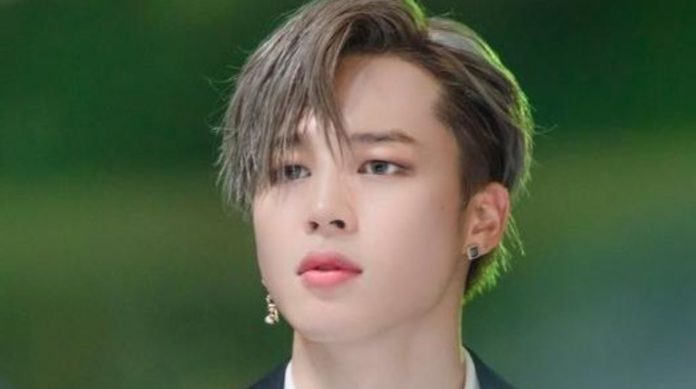 Park Jimin left his hometown, Busan to fulfill his dream, there he studied at the High School of Arts, he specialized in the Department of Modern Dance, in 2011 one of his dance teachers recommended him to audition for, at that time Big Hit Entertainment

Jimin sang a tune called ‘I have a lover’, the agents in charge of the audition accepted Jimin immediately, the company executives wanted to change his name so that people knew Jimin as: Baby J or Young Kid, but chose Better leave your real name.

Can you imagine Jimin with the stage name of ‘Baby J’?

At first BTS was a group totally aimed at rap, but once the members were changed and elected, they changed the whole concept of the group, Jimin was the last member to officially enter BTS.

Through BTS Jimin has been able to achieve many things that were goals for him, such as collaborating with Taemin and performing in many parts of the world with his music; Fans are celebrating the years since Jimin was officially introduced as a member of BTS on January 12, 2013.

With the hashtag #JIMIN 세계 가 _ 탐내는 _ 남자 the fans are filling the social networks with messages of love and support for Jimin for the years of his career, so the fans celebrated:

See Also
JIMIN GIVES A SURPRISE TO SARANG, THE GIRL WHO APPEARED IN BTS CHRISTMAS SHOW