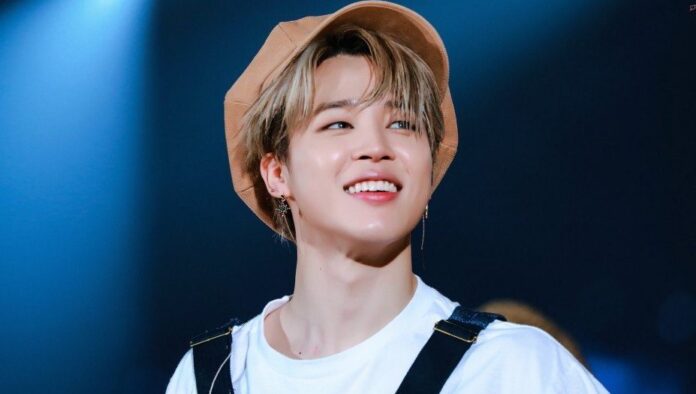 Jimin wrote an adorable letter to ARMY for his seventh anniversary. Jimin dedicated sincere words to those who have been part of the journey and evolution of BTS.

The heart of ARMY has had many emotions during this celebration season with BTS , since the group has shown great surprises for its seventh anniversary and all of them have been dedicated to their fans and the path they have traveled together. So Jimin reappeared on fancafe and wrote a letter of thanks to his loyal fans.

The idol greeted saying that although he used to visit this platform frequently and leave messages all the time before, this time it had been a long time since his last appearance, however, he wanted to offer fans his sincere words of thanks after turning seven years old. since its debut .

“Walking up to our seventh anniversary, I just thought that time had traveled so fast, but now that I look back, there are so many memories we’ve made together that it made me realize that seven years is definitely not a short period of time.”

For Jimin difficult to find and thank the unconditional support and memories of so long, but he and trust members have also been a source of support and comfort for their fans over the years.

“We do not know how far we can progress in the future, but we will try to move forward without pause, (…) I will always treasure the knowledge that ARMY is waiting in front of us as an audience.”

Jimin also pointed out that he constantly has the thought that if the group can exist and work the way they do, it is thanks to their fans , whom he said he loves and misses every day.

Previously, Jimin announced that he would stay away from social media for a long period of time, however, the idol couldn’t miss such a special occasion to warmly greet BTS fans . 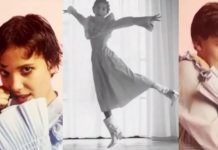 “I had no idea what I was doing” — Millie Bobby Brown once told about her period before “Stranger Things”. 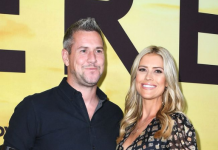 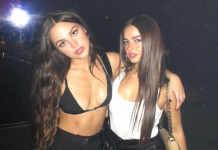 Fans can’t tear themselves away from the viral photos of Addison Ray and Olivia Rodrigo on Instagram together.

Cardi B very in love with Offset: She declares her love...

Everything you need to know about the 6th season of “Sunset...