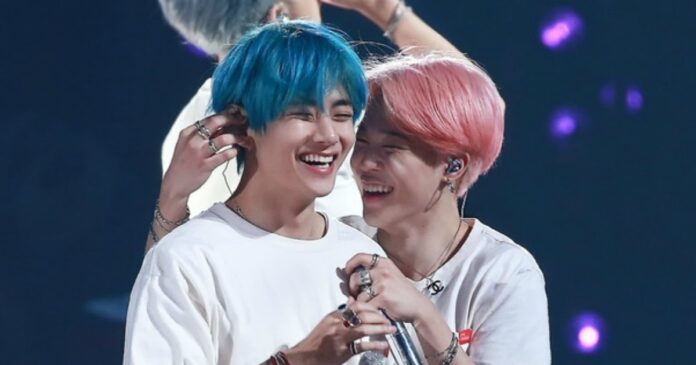 This is how Jimin and V live on any given day. Taehyung and V have shared experiences in their day to day that strengthen their friendship.

The friendship of Jimin and Taehyung gained much strength since they were trainees, read on and find out the everyday things that happen when you’re together.

When Jimin was transferred to the school where V was already studying, the latter tried to make him feel more comfortable in an unfamiliar environment, so he introduced him to some friends and teachers. However, Jimin was quiet and did not interact much, that caused the annoyance of V , who confronted his friends to always include Jimin .

But that anecdote would only be the beginning of their friendship , Taehyung did his part to make Jimin feel more comfortable and it was not difficult for him to adapt to his new life. The members of BTS are very close and, since they see each other more often than their relatives, they have become a family.

Because V was always friendly with Jimin , the trust between them grew. Now they enjoy sharing many activities together , they even say they act out parts of some dramas while they are in the kitchen preparing a dish, filling the atmosphere with fun.

There is no one better than them to comfort themselves when they have a bad time. Jimin and V have confessed that, because they can talk about anything between themselves, it is easier for them to tell what they are thinking or what is worrying them.

They can hug and cry without worrying about someone there supporting them. So they are both grateful to have met and have such a special friendship.

Taehyung and Jimin recently wrote the song Friends, a melody in which they were able to capture how special their friendship is and how it was built over time. The song was performed live during BANG BANG CON: THE LIVE , where the two demonstrated the power of their union. 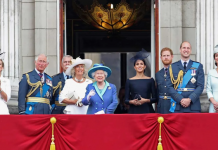 “Just wants to be rich and famous” – English Broadcaster Pie… 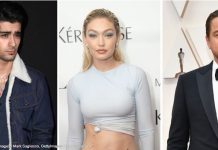 Zayn Malik unsubscribed from the former Gigi Hadid after an affair with Leo!