Home Celebrity Is Jimin a tiktoker? This is could be Jimin’s lost twin 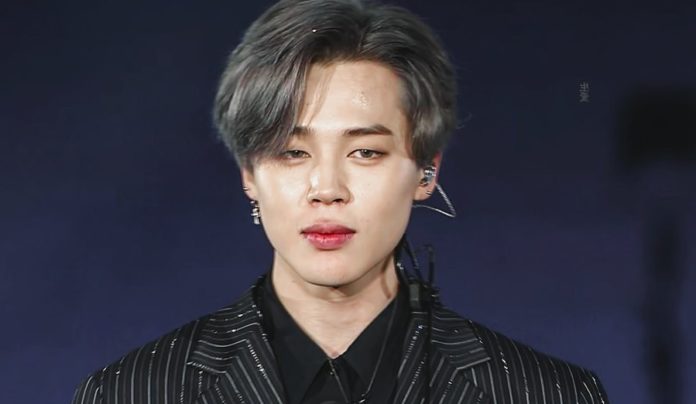 Is Jimin a tiktoker? This is could be Jimin’s lost twin. The idol could make the 7 twins theory come true.

Aperson is unique, with qualities different from others and their own features, but it seems that Jimin is the exception to the rule.

Tik Tok has become one of the popular platforms of Internet users, where they can upload from lipsync, challenge and even prove that it is twice a K-pop idol, we tell you what it is.

Apparently, the theory that there are 7 people equal to us around the world is real, since we have already compiled a top 5 of Jimin’s lost twins , not long ago, we added another one, a Chinese child actor who looked a lot like he and it seems that we have found the seventh: Noah. He is a tiktoker who uploads videos accompanied by music, but his resemblance is so much that you could confuse him with Jimin if he were encouraged to make a cover of BTS.

Jimin really has lost twins, he even shares traits with a Chinese girl from an ancient dynasty. Reincarnation or simple chance of genetics? 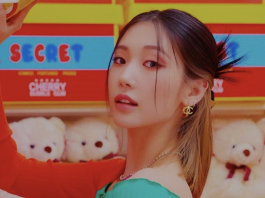 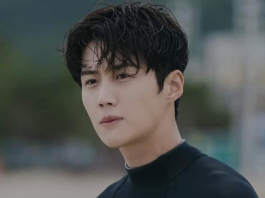 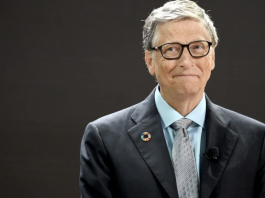