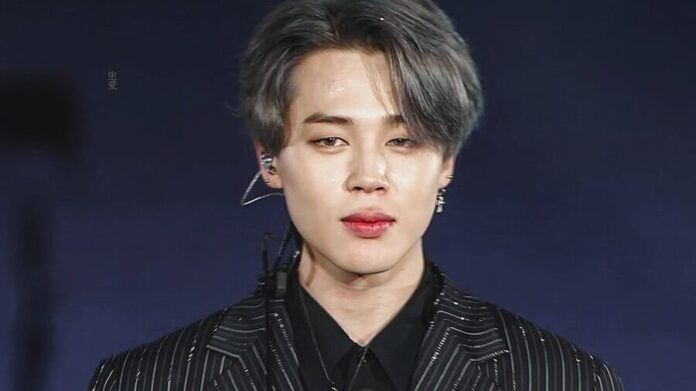 In a matter of hours, BTS’s Jimin becomes number one on Twitter worldwide.

Immediately afterward, BTS Jimin, through the hashtag #To_Jimin, ranked number one worldwide on Twitter alongside Dear BTS and To_BTS when fans of these singers began responding to the post.

On their official Twitter, BTS posted, “Dear ARMY: The weather has become very cold. I am writing this because I wanted to know what ARMYs think and what they have been up to lately. Do you promise to reply to me? Sincerely, BTS. #Dear_ARMY #From_V #From_Jimin #From _RM #BTS_BE ”.

And it is that an elegant but sweet message written by the BTS leader’s own hand said: “Dear ARMY, I miss everyone who loves me as I am. Dear ARMY, what makes you happiest in your daily life and when you are by our side?

As Somagnews has previously mentioned, Jimin has been the only artist to conquer spectacular figures on Twitter, in fact on his birthday he broke his own record by mentioning his name due to the impressive number of congratulations.

And it is that the fans do not waste any opportunity and published their wonderful responses on Twitter with the hashtag #To_Jimin, returning a trend in several countries to Park Ji Min including South Korea and the US, until it reached number 1 in everyone along with #To_BTS and Dear BTS.

The postcard featured Jimin’s beautiful handwriting, confirming his previous appointment as a “golden hand” star for his neat, elegant and striking writing skills and that his handwriting has been used and chosen from favorite fonts online. .

Recently, when South Korea celebrated Hangul Day on October 9, Jimin was named as one of the six idols with the best lyrics that many would rather download as a font.

Kim Kardashian in Bikini at the Beach on Instagram!