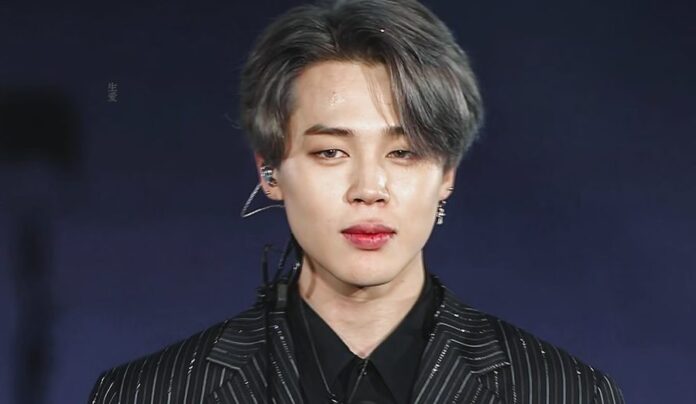 Jimin talks about the songs he prepared for BTS’s comeback. Jimin shared some previews about BTS’s upcoming album.

Jimin took time to talk to BTS fans through a live YouTube stream , so the idol shared some details of the music that he and the rest of the group have prepared for the upcoming release .

Jimin was very excited to share the progress of his next record material with BTS . According to him, they have already discussed what the concept will be for the next comeback and also, each one created different songs , which Jimin himself collected and delivered to the company.

During those preparations, Jimin prepared about three songs , one of them with a very funny energy. However, the idol is not confident and thinks that these melodies will probably not be chosen for the next album.

Despite this, Jimin confesses that he had a lot of fun while creating new music and even stayed in the studio until dawn to finish his compositions. The idol said that because the producer who is working with them is very talented, he is sure that the next album will be very good.

Jimin recently wrote an adorable letter to ARMY for his seventh anniversary, where he expressed all his thanks and thoughts after the celebration.

If you missed Jimin’s live stream , you can watch the video below:

The Nine, meet the members of the new C-pop group