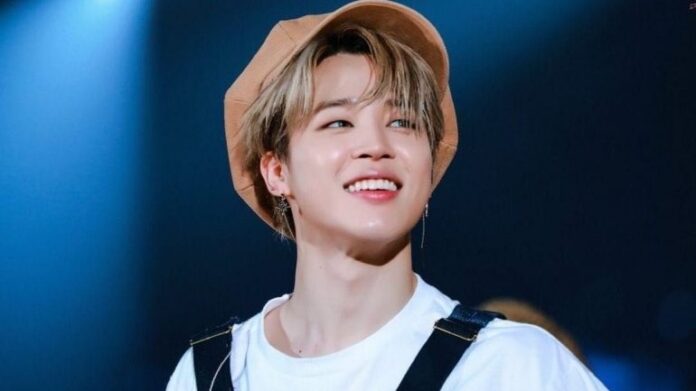 BTS ‘musical performances at the online concert allowed us to appreciate each idol’s haircuts, especially Jimin’s.

Jimin and the other BTS members showed off their new looks during the Map Of The Soul ON: E online concert. What was the ARMY’s response?

The BTS boys ‘online concert was full of incredible moments, between the musical performances, the idols’ outfits, and their words to the fans, the event caused great excitement among those who were able to enjoy it. Some of the members also wore new looks for the event and managed to get hearts racing around the world.

Each stage of Map Of The Soul ON: E was unique. The first day of this show let us hear incredible melodies and the fans of the K-Pop group can’t wait any longer to find out what will happen in the second concert, but we already had some memorable moments and details of the members of Bangtan Sonyeondan who managed fall in love with all ARMY.

Some of the singers chose to take advantage of this reunion with their fans as an opportunity to change their image, it is about their new haircut that quickly won the affection of ARMY.

Suga, Jimin and Jungkook used an undercut look, this cut is distinguished by the difference in the length of the hair from one area to another. While the bottom and sides are kept very short, the top keeps the hair long.

The response from BTS fans was wonderful, as a large number of people who followed the concert broadcast mentioned how great they look with their new image.

Probably the staff in charge of the show already expected a reaction of this type, because during the talk that the idols had with the audience watching them from home, the camera focused on Yoongi and the production added an effect of shouting in the crowd that increased its intensity while appreciating the rapper’s haircut.

Another member of the K-Pop group who gave us a big surprise during Map Of The Soul ON: E was J-Hope, this idol showed some tattoos during a performance.

so.. jungkook, jimin, and yoongi are out here with undercuts… pic.twitter.com/ovHikWgtgo