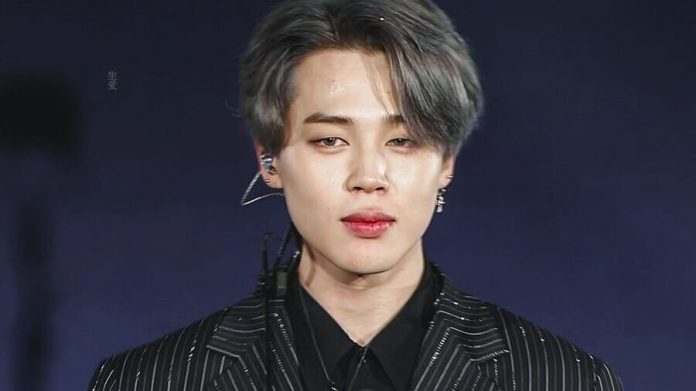 BTS idol possesses impressive influence on South Korean consumers and audiences, what is his brand reputation?

Jimin is one of the K-pop idols who ranked first on the South Korean brand reputation list for the most consecutive months, Bangtan member Sonyeondan set a new record thanks to his charisma.

Park Jimin is one of the most beloved artists of the entertainment industry of their country, their skills and the nation fell in love charms and gave him a place like the idol of the K-pop with a greater influence on the public.

The Brand Reputation List is a ranking that measures the impact, popularity, audience perception, and popularity of idols on consumers in certain Korean markets such as beauty, food, or beverage.

Recently, the Korea Institute of Business Research published the list of brand reputation of male celebrities in the field of the K-pop in February of 2021 and Jimin set a new record.

Jimin once again conquered the brand reputation list with the No. 1 spot, a spot he held for more than 20 consecutive months. Find out all the details of the new achievement imposed by the BTS vocalist .

According to the Korean Business Research Institute, Jimin racked up the numbers needed to rank No. 1 in the brand reputation rankings of boy group members in February 2021.

This is the 26th time Jimin took over the chart, setting a new record , he is the only K-pop star to lead the chart for so long, ARMY from around the world reacted and threw a virtual party for the celebration.

The mentions of K-ARMY had such an impact that, after 12 hours, the hashtags were still trending topics, each one accumulating more than 38 thousand interactions, giving an incredible number of messages with dedication to Jimin and his first place in the ranking of February 2021 brand reputation.

Did you miss the anniversary celebration of a song by the K-pop band ? We invite you to visit: ARMY celebrates 4 years of BTS’s ‘Spring Day’ , one of their most significant songs.

Emily Ratajkowski is a fan of the feminist series Mrs. America...