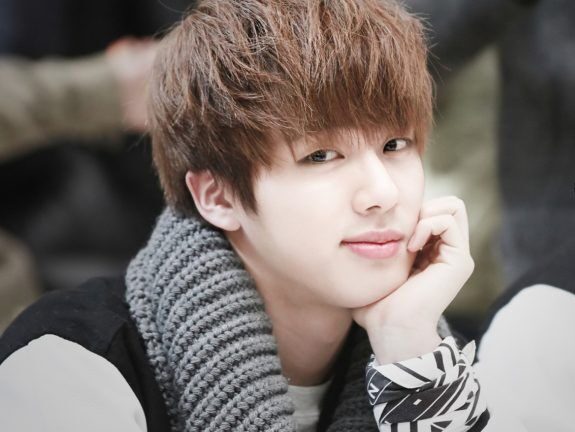 The BTS vocalist informed his fans that from now on he will stay away from social networks, it is a decision he made after considering it for a long time and here we tell you what Jimin fans think about it.

Recently, Jimin and Suga lived with ARMY on a fun radio show, in this space, the two idols were able to share some of the feelings they experienced during the last days and also made clear the good friendship they maintain.

But also, within this space Jimin confessed that he had decided to stop using social networks for a long time. Since the beginning of the quarantine, all the members of BTS have been in constant communication with their fans using different channels that technology offers them, but it seems that Jimin will not continue doing so.

Despite confessing that they will miss him, BTS fans have expressed that they will support Jimin’s choice and some have been happy about this announcement, since while it is true that the idol is surrounded by the love of ARMY, he also receives comments not so nice to other people that it could affect their mental health.

Your opinion about AGUST D ?

Also, this will be a season for Jimin to rest and he may choose to start some new activities, so his fans hope he has a good time while they can’t see him.

Stray Kids: Han tests positive for COVID-19, this happens with the...