Home Celebrity Jimin reappears thanks to J-Hope, how is he after his surgery? 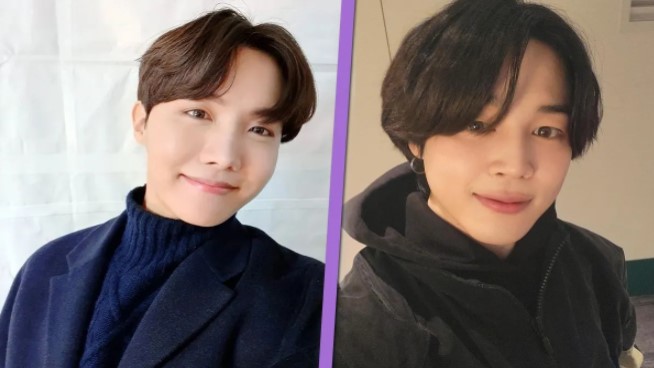 Although BTS fans worried about Jimin’s health, J-Hope gave an update that brought peace of mind and happiness to the fandom, how is the idol doing after his appendicitis surgery?

During the last day of January, BigHit announced that Park Jimin was in the hospital for two important reasons, the first of which was that he was detected as a positive case of the disease that currently affects the world, but the singer also had to undergo surgery for appendicitis.

After just a few days he was discharged and was able to return home, but curiosity about his health status remained constant in the BTS fandom, because like all surgery it involved a recovery with certain care.

However, now thanks to J-Hope we know that the Filter interpreter is doing very well and is recovering with a good rhythm, what did the rapper say about Jimin?

The Hope World interpreter has been active on social media with posts and comments, this time updating his Instagram account with a photo in stories where he showed that he had met Jimin.

In the photo we see the Serendipity singer standing in front of a window while looking at everything in front of him. J-Hope tagged his partner in this story and also added a text that reads:

He is very healthy.

JIMIN RETURNS TO SOCIAL NETWORKS AFTER HIS OPERATION

Although this K-Pop idol also has his own Instagram account, we have rarely seen him update his profile feed with new images. While he is in recovery he probably decided to focus on getting his health back and make the most of the time.

Fortunately, Hoseok took it upon himself to surprise ARMY with a dose of joy through this update.

On the other hand, we tell you that Jimin gave some great advice to BTS fans that will be of great help when they are losing hope.

Ten of WayV celebrates his birthday with much love and support...