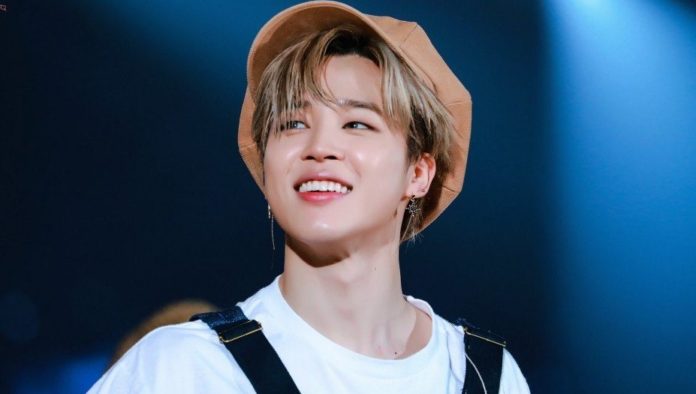 Jimin has a new tattoo with deep meaning. These dates could be a glimpse of what the idol most appreciates

Jimin recently did a VlIve , where fans noticed a new tattoo on his wrist , which left them very intrigued, shocked and excited to know its meaning, it is not the first time that the idol gives hints that he loves to express himself through your skin.

A number 13 adorns his wrist, which, despite having some bracelets is visible, when Jimin did his hair back he boasted it.

Some fans think that the number 13 is unlucky, but in some cultures over time, properties that attract abundance and good luck are attributed to it, in the Mayan culture the 13 represents the moon phases that complete a cycle.

Other cultures associate this number with love, renewal, and self-giving.

The new tattoo of Jimin could mean …

1.- THE BIRTH OF AN ARTIST
The 13 could be associated with the debut of BTS , which was on June 13, 2013 , it is undoubtedly a before and after in the life of each of its members and Jimin would be proud to be part of the project that has arrived so far and in a very successful way.

Love him for no reason!

2.- THE BIRTH OF A BEING.
On the other hand, it could mean the date of his birth , October 13, 1995 , which reveals the importance Jimin gives to his person and how he is perceived.

Regardless of whether he is an artist, idol or performer, he is still a human being who works day by day to overcome his fears, dreams and has all the potential to go even further .

Run BTS behind the scene

Whatever the meaning , it must be very important to that number .

And you … What do you think is the meaning of the tattoo of Jimin ?

Will the PS5 be dethroned soon by KFC’s console?