Home Celebrity Jimin and Jungkook In a Sub Unit? All About The Collaboration With... 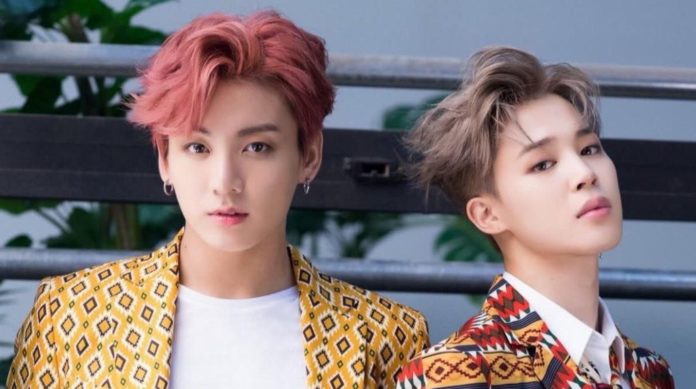 Jimin and Jungkook In a Sub Unit? All About The Collaboration With Lauv. The voices of the two BTS boys were heard during Lauv’s listening party

The singer held a private event in New York City, where he shared the details about the creative process of the first album to be released. The listening party he held also allowed him to share the experience behind each piece of music, including collaborations.

Lauv anticipated that one of the collaborations would probably excite the audience a lot , and then continue presenting it. This is ‘Who’, track in which the boys of Bangtan collaborated .

This is the second time that the composer works together with BTS after the Make It Right Remix . Lauv said that without much hope that they would agree to collaborate again, he sent the song to the boys, but surprisingly for him, they were interested and for a time they exchanged the work they did for the recording of the song.

The look at the song showed that it has the voices of Jimin and Jungkook , so it could be the first work they do together as a sub unit. Lauv said that it is a very emotional song about seeing someone you love to transform to the point of not recognizing it and also admitted that it is one of his favorite pieces in the album.

Amel Bent slimmer and much more comfortable in her body