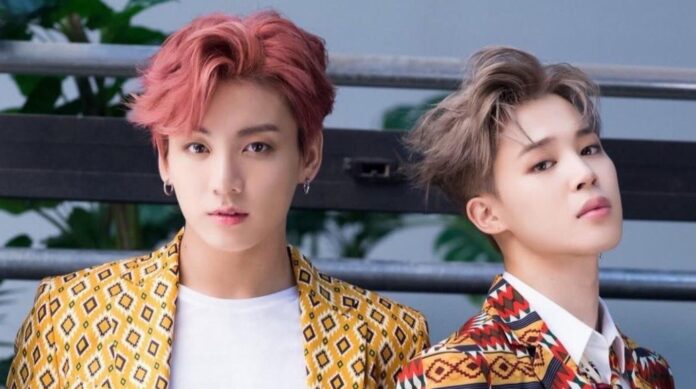 Jimin and Jungkook demonstrated their cooking skills by preparing a traditional dish from their country. Jungkook and Jimin of BTS revealed his special recipe gimbap .

BTS members have had busy days, their schedule is one of the busiest in the K-pop industry; Interviews, performances and other activities are not an impediment for singers to interact with their fans.

Jungkook and Jimin met ARMY in a transmission via VLive, members of BTS spent a pleasant time with netizens, the singers showed their talents for cooking and showed their good chemistry.

The idols made a very famous and traditional South Korean dish , the gimbap , which is a roll of seaweed, rice, made up of other ingredients like vegetables, kimchi, sesame oil, and sesame seeds.

Jungkook and Jimin revealed the entire process of the recipe , showed how they prepared to cook, the funny moments were not lacking, because when Jungkook wanted to put on the apron to protect his clothes, he did not know how to accommodate it.

On the other hand, when Jimin tried to put some oil in a container, the singer squeezed the bottle with all his might, but what was not remembered was that the oil was closed, both BTS singers noticed the funny incident and laughed a lot .

Jungkook revealed that he decided to make gimbap rolls , since it was agreed that his mom used to prepare it for him a long time ago, the younger member of BTS commented that he felt a lot of gratitude for everything his mother does for him.

The two Bangtan Boys managed to gather more than 5 million viewers and ARMY showed all their love to idols with more than 244 million likes in the official video broadcast by the VLive app .

To see the VLive Jungkook and Jimin , click here.

If you want to know: How would Jimin react if you confessed your love ?, Take this interesting and fun quiz that will tell you how the BTS idol would feel when he told you your deepest feelings. 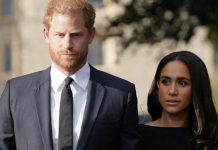 Is Prince Harry as responsible as Meghan Markle for their 2020 “Megxit”? Here’s what the royal experts suggest 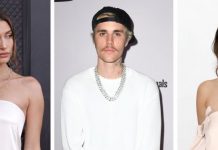 Beyonce hyper charming: she reveals her body for the promo of...