Home Celebrity Jimin and Jungkook were attacked by Korean fans 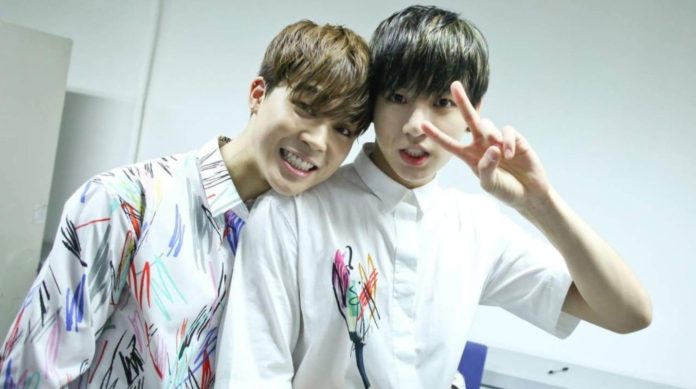 The proximity of these idols bothered some fans who did not hesitate to complain about their company.

After some fans expressed their opposition to the closeness of both BTS members , ARMY internationally came out in defense of both. Apparently a group of fans would have written to the Big Hit company to set limits on the interaction of Jimin and Jungkook.

Bangtan members have always shown the affection they have and the signs of affection and closeness between them are a constant, so fans from all over the world joined to show their support for both idols and defend them from any attack that Be present.

Although probably the company will not take any of the requested measures, ARMY has organized to use the hashtag #Jikookweloveyou in its social networks, sharing messages of love, support and also a series of videos and images that show the best moments of the friendship of Jimin and Jungkook.

ARMY has made it clear once again that they will always be supporting their idols and that no matter who tries to affect them, they will have more people who will give them their support . Here are some of the tweets that have supported this hashtag: