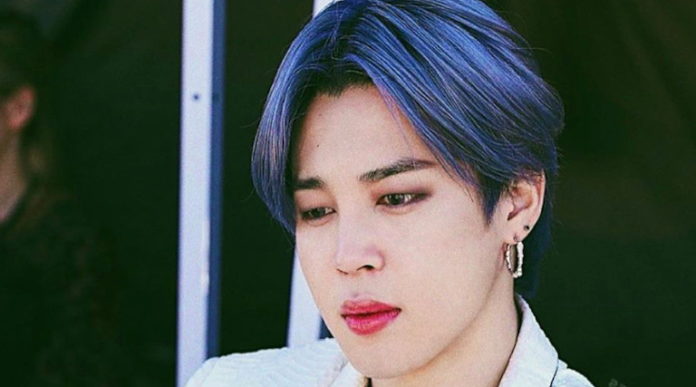 The idol is the second member of his group that he finds within the row of artists that can win. Jimin could top the list of ‘The most beautiful face of the year 2020’ .

The contest ‘The 100 Most Handsome Faces’ has been held since 1990, the media ‘ TC Candler & The Independent Critics’ is in charge of organizing these awards that are carried out through social networks.

On the official Instagram of @tccandler some posts have been made of the nominees for the list of ‘the most beautiful faces in the world’ in their category of female and male celebrities .

The 100 Most Beautiful Faces and The 100 Most Handsome Faces of 2020… AMATEUR NOMINATIONS NOW OPEN on our YouTube Channel… youtube.com/tccandler

One of the idols that has attracted most attention is Jimin , which has figured in this list the recent years and 2020 would not be the exception, the idol was nominated and the post already has more than 150,000 likes to At the moment, in the comments section , the fans are leaving all their support for the singer to emerge in a high position in the competition .

Jimin is the second member of BTS to be announced as the nominee for ‘ most beautiful face of the year 2020 ‘, two weeks ago Jungkook was named as a male artist who can formally earn a spot on the list .

The video with the official winners of the year 2020 of ‘The 100 Most Handsome Faces’ will be released on 27 of December in the YouTube channel ‘TC Candler & The Independent Critics’.

See Also
Jimin thanks ARMY with a loving message