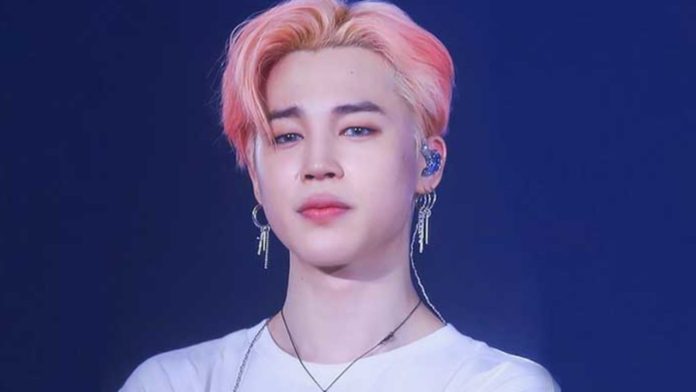 Jimin could join ‘The Masked Singer’ in american version. Nicole Scherzinger issued an invitation to this idol.

Currently, the singer Nicole Scherzinger is working within the American version of ‘The Masked Singer’, serving as one of the judges for the episodes broadcast on television.

The show ‘The Masked Singer’ has become popular around the world, having different versions adapted in different countries that have implemented their own mechanisms to develop the show.

It has been 5 years since the show had its first broadcast within Korea and, to celebrate it, some personalities from the American version gathered to comment on which Korean star they would like to invite. While Ken Jeong opted to choose Bong Joon Ho because he loved the film, Nicole, a former girl group member Pussycat Dolls, said she would definitely choose Jimin, the vocalist for BTS.

He stated that he would like to be able to say that in Korean to be able to let the K-pop star know , but surely that message has already reached the idol, since the BTS followers immediately shared with pride that the talent of Jimin. Would you like to see him as a guest on this show?

Check out the video where Nicole mentions Jimin below:

The claim that the Thomas Tuchel era is over in PSG!