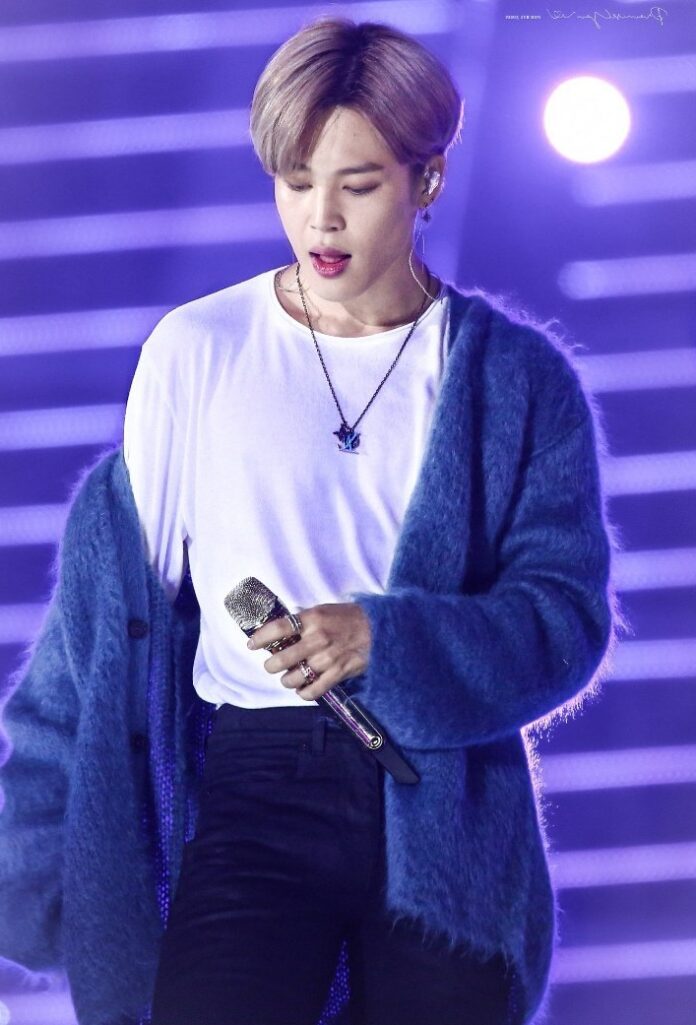 Jimin of BTS ‘style of dress was recognized in a very special way. Park Jimin of BTS is the best dressed idol according to netizens.

Jimin is one of the K-pop singers who has taken his voice to different parts of the world with great success, alongside BTS he became a representative of this important musical phenomenon today.

Jimin has many charms, the interpreter of the Bangtan Boys always shows his beautiful personality in interviews, shows and various interactions with his fans. Jimin recently shared a traditional Korean recipe with Jungkook and left viewers very excited with his presence and good humor.

Beyond singing and dancing, the native of Geumjeong Gu city in Busan, South Korea has a place within the heart of his audience for his character and charisma, thanks to these elements Jimin is a great star inside and outside the scenarios.

The media outlet Splash News, made a vote to find the Best Dressed Male Celebrity, in the shortlist very important singers and actors participated. Although it was a close competition, the winner was announced today.

The Best Dressed Male Celebrity is Park Jimin of BTS, the interpreter of ‘Lie’ managed to accumulate more than 95 thousand votes from Internet users, to announce this award, a photo of the idol was published on the official social networks of the medium.

In the comment box ARMY left a lot of love for Park Jimin, some messages spoke of the idol’s incredible style of dress, while others expressed that they adored the way Jimin wears his clothes, giving a special touch to all his looks.

With this award Jimin from BTS shows that he loves to express himself through his clothes and that transmits a lot of confidence. Congratulations to Park Jimin for being The Best Dressed Male Celebrity!

If you want to dress like Park Jimin and get his charming looks, you must visit: 5 outfits inspired by Jimin’s style. Take some clothes from your closet, combine them as you want and become a fashion icon.

Jackson Wang was harassed during a live broadcast

Will Maria Pedraza be back in a Netflix movie?