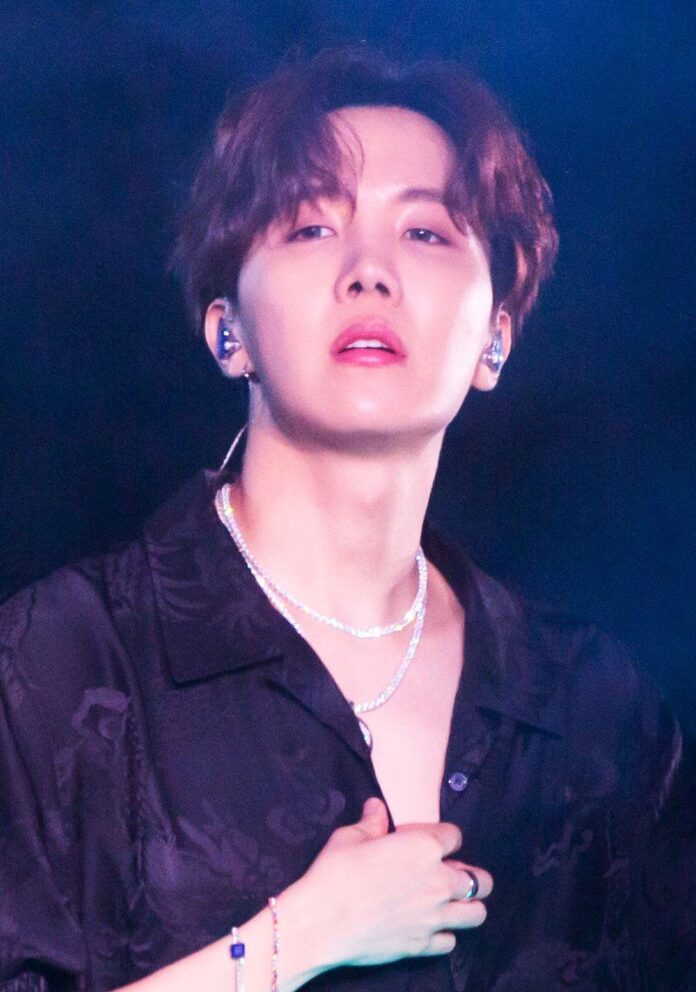 Jimin and Taehyung have developed a very special friendship over the years, they both support each other, they even have a song called “Friends”.

During this quarantine, it seems that they have shared various aspects of his life, they even share some hobbies, although V does not know. Que??? The idol stole the identity of his friend, we tell you what it is about.

Through social networks, ARMY revealed that V was with some fans enjoying video games, as he has done in recent weeks, but they noticed something strange when he “returned” from his break: his experience was that of a novice.

Some were puzzled, but discovered the mystery when messages from someone else began to arrive: Jimin. Apparently V left his session open or they were both enjoying their free time, so the idol wanted to test his gamer skills.

imagínate jugar videojuegos con taehyung y jimin THAT SHOULD BE ME

However, not being so fond of it, he asked fans not to attack him, otherwise he would stop loving them. LOL He also said that he preferred not to fight, although it will only be fiction. Awwww!

In the end, he decided to return his identity to V, some regretted not being able to play with him.

Alicia Keys skates with her friends in the video for “Time...