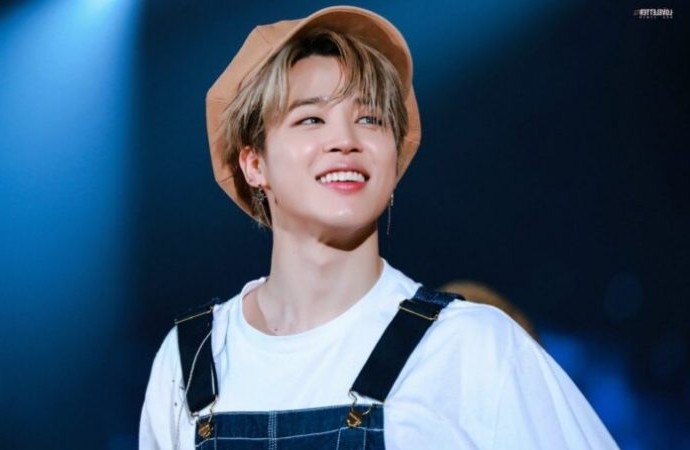 BTS member Jimin recently spoke about the reason that prevented him from regularly posting messages on Instagram.

During his frank conversation with the rest of the septet, the Filter singer said: “I can’t continue with Instagram. Because I’m afraid I might click something wrong.”

In response to his confession, RM’s band leader, real name Kim Nam Joon, encouraged the 26-year-old singer by saying, “Jimin, please post,” before he told him an easier way to interact with fans on the app.

“Make history!” said June to us.

After promoting Jimin, a member of his band, J-Hope, said, “Take it right now!”

Feeling overwhelmed by all kinds of suggestions showered on him from the band members, Jimin cheerfully stood up in the middle of the discussion and shouted, “SOMETHING IS BEING PUBLISHED TODAY!”

Fans were excited to see Jimin’s first post in a long time as soon as the live broadcast ended, as his photo quickly gained six million likes.

Forza Horizon 5 Can Now Be Preloaded On Xbox And PC,...