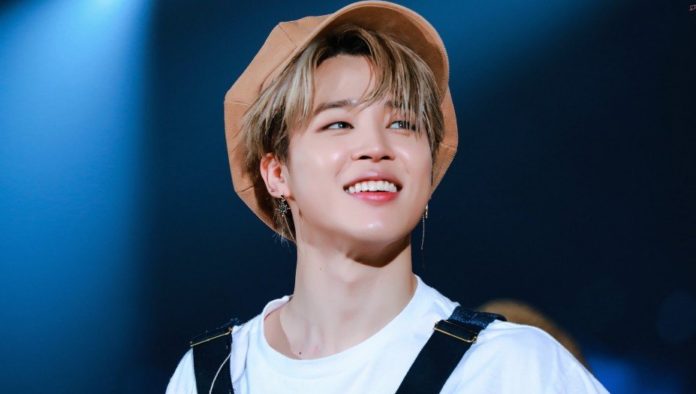 The idol also gave a new name to his fellow BTS

During the behind-the-scenes footage shown in the latest video clip for BANGTAN BOMB, Jimin, Jungkook, and J-Hope gathered for a part of the Map of the Soul: 7 photo shoot where only they would be.

The 3J moment went viral and took the first places in the most talked about topics on twitter after Jimin changed his name and decided to adapt the name of his colleagues to this same trend.

While J-Hope improvised a moment of acting, Jimin played along, introducing himself as Alex Armanto J-Min, being a member of Alex’s household, then went on to introduce Jungkook as his younger brother, Alex Armanto JK .

The session continued and Jimin’s performance also, since during the Jungkook individual shoot the idol added that Alex Armanto JK was worthy of being called his brother because he looked magnificent for this session.

Hobi was not out of the joke because the subtitles that correspond to him refer to him as Alex Armanto J-Hope. The three boys had fun and continued to laugh because of this joke, so BTS fans did not hesitate to pick it up to mention it on their Twitter accounts.