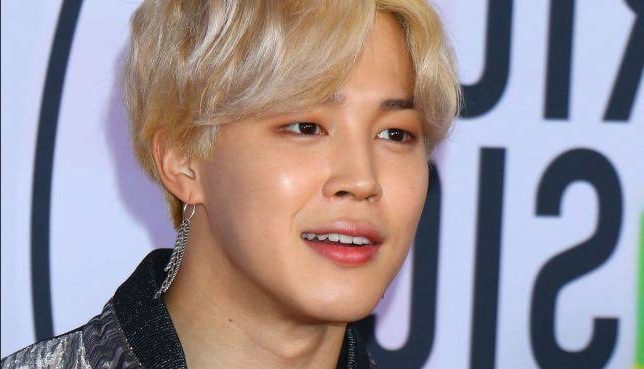 Jimin (BTS) Has Fun In His Holidays In Paris And Hawaii. The idol took the opportunity to send a very special message to BTS and the ARMY.

In recent days, BTS guys have been in charge of solving a question that had more than one fan: what did they do on their vacations? So far we know that RM visited different places in Europe, Jin and Suga chose to fish, J-Hope prepared for ‘Chicken Noodle Soup’ in Los Angeles and Taehyung spent quality time with Yeontan and his loved ones. Jimin has not been left behind and revealed an emotional video where he lets us know how he spent his free time.

During the BTS temporary vacation, Jimin met with his friends to make a fun trip through some countries. The first stop of the idol was Paris, and in the clip we can see from the moment he was on board the plane until when he toured the Parisian streets with a huge smile on his face. Jiminie posed next to different murals and beautiful places; There was also the opportunity to try different dishes and drinks.

But that was not all, since the next stop on the idol trip was Hawaii, a place he went with his friends. The idol enjoyed nature and chose to wear very cool outfits. After showing different images about his walk, Jiminie took time to talk to his fans and tell them more details about his stay in those places.

On the way to the end of the video, Jimin mentioned how well he had had during his stay in Paris and Hawaii and took the opportunity to send a very special message to BTS and the ARMY. The idol confessed that he had missed his teammates a lot and that his fans were present in his mind and heart all the time. Aww!

ENHYPEN’s Sunghoon returns to skating with a special song