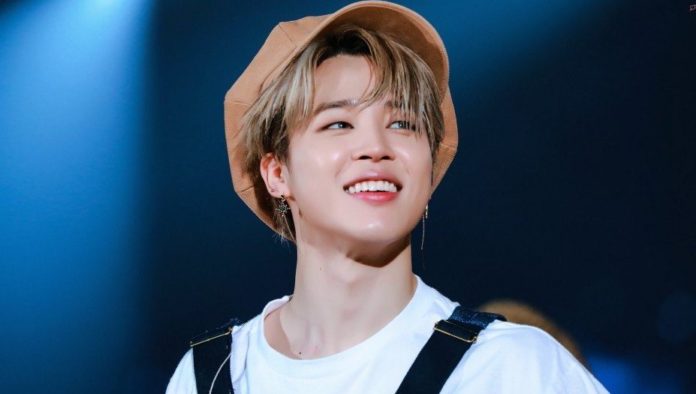 The idol managed to achieve new goals thanks to his solos.

BTS continues to break records , not only on the most popular social networks, but also on music platforms, which have become a great support for K-pop groups.

Thanks to the support of ARMY, the boys have been able to achieve various goals, both group and solo thanks to their projects. Jimin has become one of the most popular Spotify soloists , we tell you about his latest achievements.

Thanks to his vocal talent and as a dancer, Jimin has proven to be an idol capable of conquering his fans with each of his songs. 4 years ago, he released his solo “Lie”, a single included on the Wings album and which has already surpassed 100 million views on Spotify.

all this drama i aint even see lie hit 100m ok it boy #LieByJimin100M pic.twitter.com/fnLvSgmwHz

“Filter, one of their newest songs from the” Map of the soul: 7 “era, ranked as the fastest Korean song to reach 40 million streams on the same platform.

Through the hashtag #LiebyJimin100M, ARMY shared their congratulations towards Jimin, expressing his happiness and admiration for his achievements and great talent.

“Lie” is one of the singer’s most special songs, as he went through difficult moments during the composition process, and thanks to his dance studies, he created a perfect choreography for his live performances.