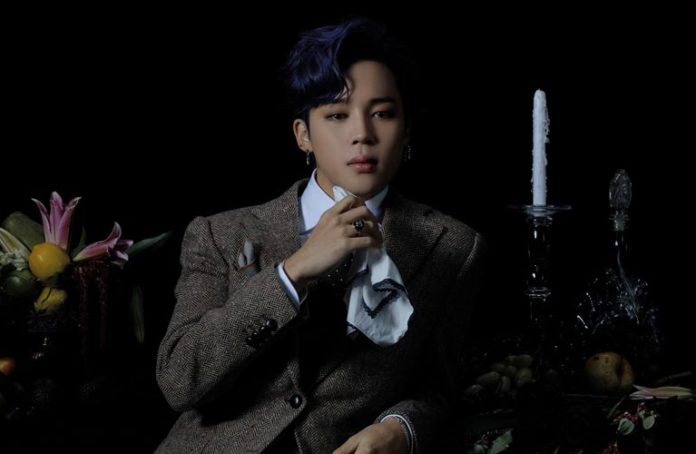 The official audio of this melody with Latin rhythms has not stopped sounding. ‘Filter’, a song performed by Jimin from BTS has been placed with a new record in one of the most used social networks in the world.

Jimin is an idol who has always shown that his performance, dance and his presence in performance , individual and group, are up on stage .

‘Map of the Soul: 7 ‘, which premiered on February 21, has become one of the most anticipated albums of the South Korean group, the BTS guys bet everything on this comeback, which contains songs individually, per group and per line, it has 20 tracks, 5 from the previous CD ‘Map of the Soul: Persona’.

It has recently been reported that ‘ Filter ‘ is the first Korean solo song in YouTube history to exceed 16 million views in the ‘ Music ‘ category within the app.

The track was widely accepted, as it debuted at number 2 on charts like iTunes , MELON, GENIE, BUGS, SORIBADA, it has become one of the most popular songs within Spotify .

The song talks about the charm that Chim Chim has and how it is that his personality would be like a ‘magnet’ for people regardless of gender, race or taste.

See Also
Jimin has a new tattoo with deep meaning

Billie Eilish and the childhood trauma she overcame

Harry Styles has a large collection of custom suits

RM reveals details about BTS’s comeback with album BE

The Special Car Ferrari Made for a Customer

Director of “Ghost in the Shell” is not at all a...