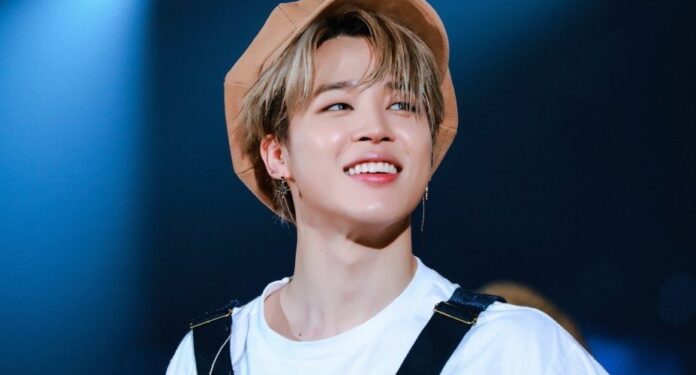 K-pop has gradually resumed its activities after the coronavirus crisis, so BTS is preparing for its new comeback that is scheduled for July 15 with a new Japanese album.

The boys had to suspend their 2020 tour, so they decided to cheer ARMY on with new music, but the health emergency continues and Jimin advised his fans on how to take care of themselves to avoid further Covid-19 infections.

Through BTS’s Twitter account, Jimin shared a couple of photos to cheer ARMY up, both of them posing very smiling. Their publication was a gift to fans, as the group has been unable to live with them due to the coronavirus and social media is their only means of interaction.

Jimin took advantage of his publications to advise the entire ARMY: “Use face masks, even if it is uncomfortable”, despite the fact that the virus is controlled in Korea, there are still infections and in other parts of the world countries have already entered phase 3, so that it is important to follow the health recommendations.

It is not the first time that Jimin shows his concern for ARMY, in a live he decided to seek treatments for an illness, because a fan mistranslated his comment and the idol wanted to help her by understanding that she suffered from an intestinal deficiency. Awwww!

Despite the fact that they are working on their new album due out on July 15, they maintain the restrictions and precautionary measures.

The idol has dedicated himself to collecting the opinions and wishes of his colleagues as part of his role in the group’s next comeback, but he has also had family surprises since his father opened his first cafeteria.

Situations where BTS was in danger