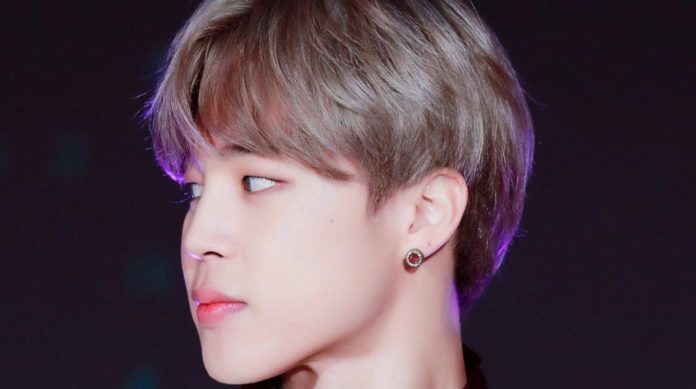 The fandom is proud that the idol got so far with his songs. After its great presentation at the Grammy 2020 , BTS continues to celebrate new achievements thanks to its music. On this occasion, Jimin is the one who has added a new record to his list.

Most of the members have released solo songs and thanks to their talent and composition they have achieved great things, we tell you what it is.

Through social networks, ARMY is celebrating that Jimin has already managed to add 200 million views of “Promise” on the Soundcloud platform .

With the hashtag #PromisebyJimin200M , ARMY has sent its congratulatory messages to the idol , because they know that it is something that it deserves because it is always striving.

Fans also shared videos of “Promise” and explained that it is a song that transmits many things to them, for one thing it is one of their favorites, because Jimin has the power to transmit some tranquility through his voice and the letter of “Promise “.

See Also
Jimin and Jungkook In a Sub Unit? All About The Collaboration With Lauv