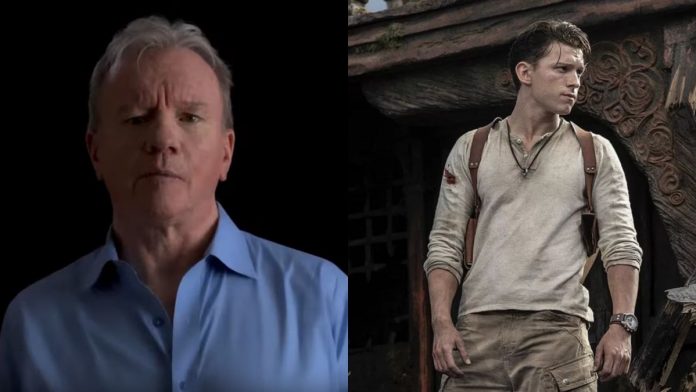 PlayStation CEO Jim Ryan explains at CES 2021 that the expansion of their brands to other entertainment media will continue.

Jim Ryan, CEO of PlayStation, says the Uncharted movie and The Last of Us series on HBO “are just the beginning” of the expansion of their brands to other entertainment media.

“This is just the beginning of expanding our storytelling to new media and even larger audiences. Sony is a creative entertainment company and entertainment has never been more important, ”Ryan said during Sony’s press conference at CES 2021.

On the film based on Uncharted, more data has emerged, such as that its premiere will take place at some point in 2021. Despite the problems he has gone through, Tom Holland will finally appear on screen characterized as Nathan Drake. In the case of The Last of Us series, we know that Craig Mazin (Chernobyl) and Neil Druckmann himself, one of the figures who has headed the franchise, will be involved in the direction. It has the approval of HBO and they do not intend to rewrite the story seen in video games, but to expand it.

PlayStation’s appearance at CES 2021 updates our schedule for the next 12 months and beyond. Ratchet & Clank: Rift Apart changes “the first half” to “2021”, which suggests a change of plans in front of that “launch window” to which they placed us. Kena: Bridge of Spirits will arrive in March, while Returnal maintains its end date: March 19.

On the other hand, GhostWire: Tokyo is targeting October this year, as is Stray. In the more distant future, Square Enix’s new IP, Project Athia, will be launched in January 2022. Unfortunately we will have to wait to see Capcom’s unreleased brand: Pragmata is going somewhere in 2023, that is, in two years minimum. Click on this link to know the rest of the dates.

Ghost of Tsushima 2: may have approved game production

What does the Refresh Rate we hear when choosing a smart...