With the fragmented launch in two parts, the arrival of the PlayStation 5 took place in seven countries in North America, Oceania and Asia on November 12, and this week on November 19, it arrives in all remaining regions, including in Brazil.

To give news about consoles and chat on BBC Radio 1’s Newsbeat program, Jim Ryan, the president and CEO of Sony Interactive Entertainment (SIE), revealed some information about the new generation console. 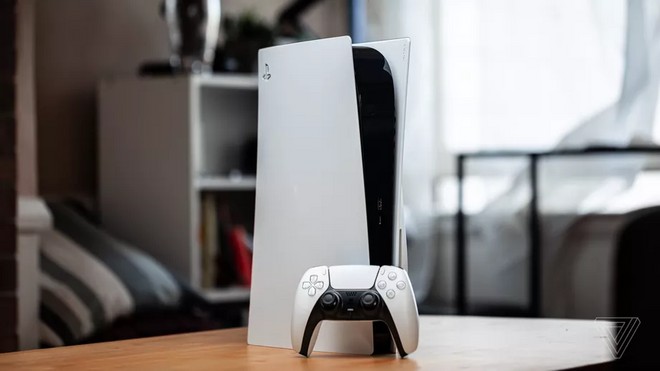 Among the highlights of the interview we can highlight that Sony has seen a “surprised” number of pre-sales. Without revealing any data, the executive also highlighted the interest in purchasing PlayStation 5 in the global “roller coaster” scenario that is happening due to the pandemic: “the most extraordinary thing is that all this happened in 2020. The only thing I learned is that I will never do that again in a pandemic. ”

Ryan also spoke about the launch in two moments. “In a completely ideal world, we would want to launch [the PS5] at the same time all over the world,” he said, which would support rumors that Sony is having problems with the console’s parts supply and therefore , needed to divide the launch a little into two dates to guarantee the stock, which still was not enough.

In many countries where you can purchase the PlayStation 5, we see constant reports of stores out of stock, but Ryan says the company is “working hard to deliver significant inventory to the market before and after Christmas.”

The executive concludes the interview by stating that “this is going to be a bigger release [than the PlayStation 5], and I think, given the circumstances we are in, it is something we can be proud of.”

Sony will value the purchase of more studios in the future

BLACKPINK: the story of how they became world famous