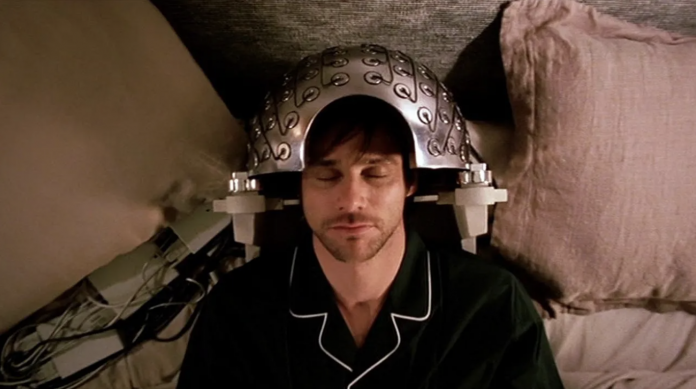 Jim Carrey’s Eternal Sunshine of the Spotless Mind Comes Real. Scientists are working on a protein that allows memories to be forgotten.

Eternal Sunshine of the Spotless Mind, starring Jim Carrey, is about erasing unwanted memories. Scientists are doing some studies on whether such a technology could be real. It is thought that they have achieved some tangible results in line with these studies.

According to research, it is possible to change or delete memories. It is thought that this technology could help people with Post Traumatic Stress Disorder (PTSD). Here are the details…

Is it possible to delete memories?

According to research, long-term memory is divided into two. These are classified as fact-based memory that contains names, places, and events, and the other is memory that contains instinctive features such as emotions, skills, and premonitions. This protein is thought to be able to transform memories in memory. This reminds us of the movie From The Beginning. 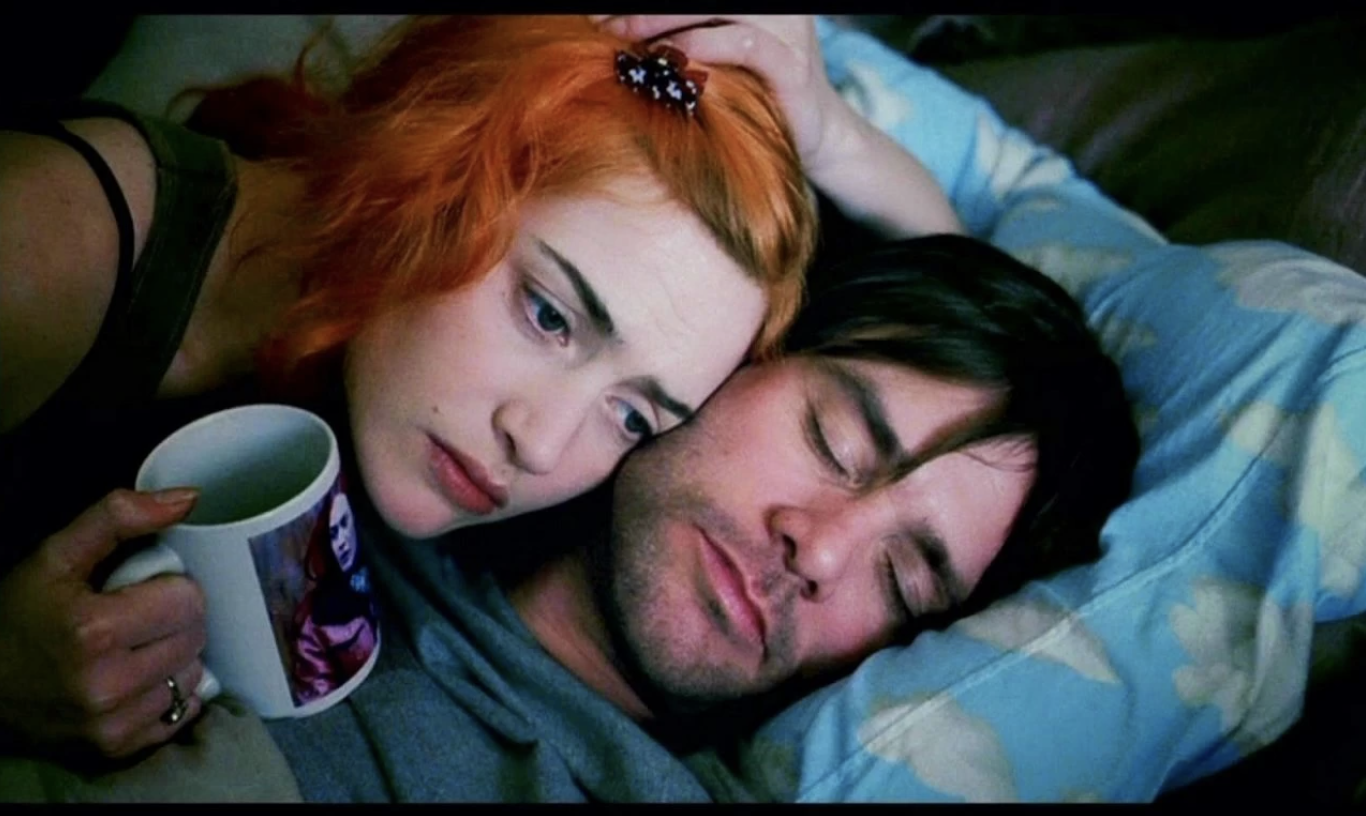 Cambridge University scientists are working on this issue. According to the researchers, they found that the presence of the “stem” protein acts as a support for the receptors that determine how strong the connection between various neurons is. As a result, they found some evidence that it could determine whether memories could be altered using the beta-blocker propranolol.

According to scientists, if the protein disperses, memories become modifiable. But they are not yet entirely sure whether this change is the direct effect of memory fragmentation or the product of a deeper reaction.

Scientists in New York conducted an experiment in 2004. In this experiment, they were able to treat the animals with propranolol to help them forget a learned trauma. But they had trouble reproducing and reproducing the results.

In the current experiment, rats were trained to associate a clicker with a mild electric shock. Thus, he would make the clicker relate to fear, similar to how Ivan Pavlov conditioned dogs. The rats remembered this moment thanks to the clicker, and propranolol was administered immediately afterwards. 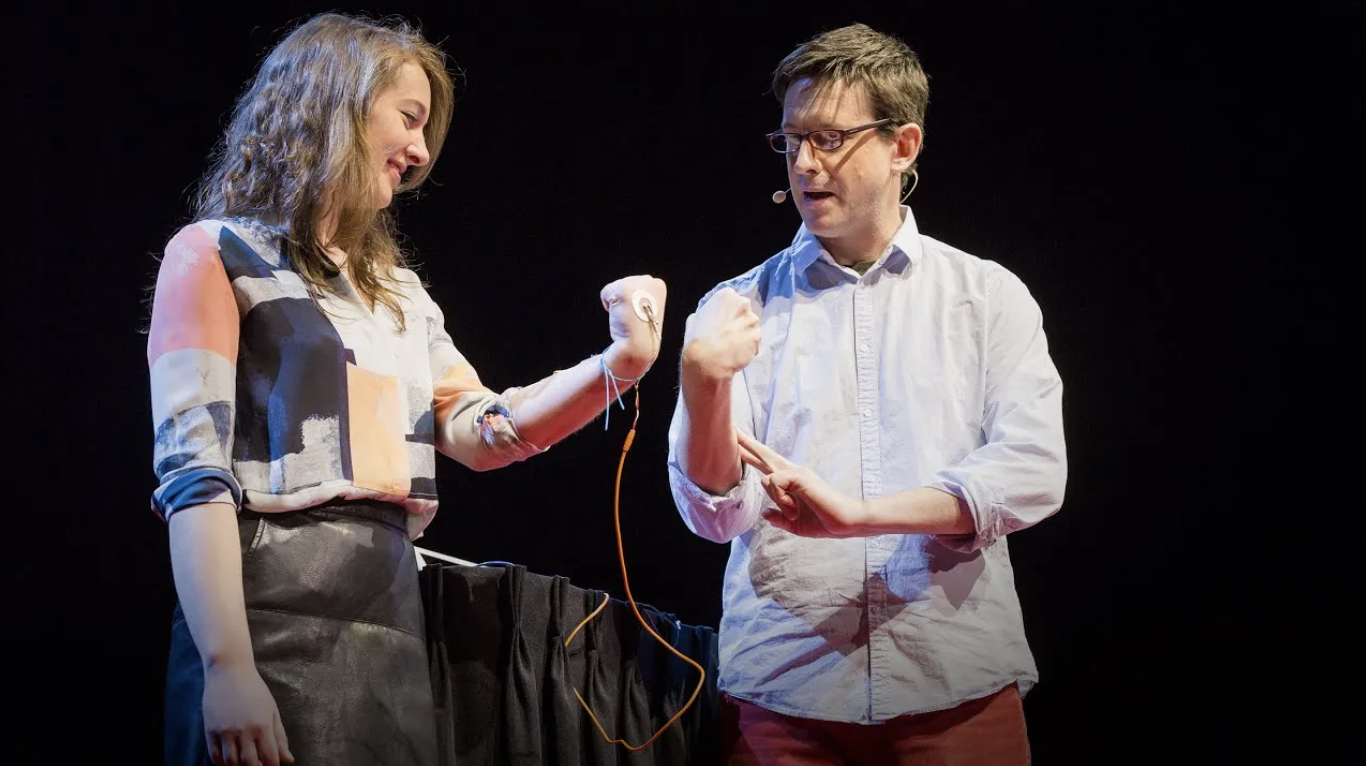 Unlike previous experiments, the scientists did not detect amnesia (forgetfulness) in rats. But they used the presence of the stem protein to determine if they were unstable. Principal investigator Dr. Amy Milton reminded us that we should keep in mind that this research is on animals and that human brains are similar but much more complex.

The lead researcher also stated that it is not certain that this protein can erase the desired memory, as in the movie Erase All Over. But he thinks that over time, the memories of animals can be made modifiable and then applied to humans.

The release date of the movie “Bad Guys” on Blu-ray has...