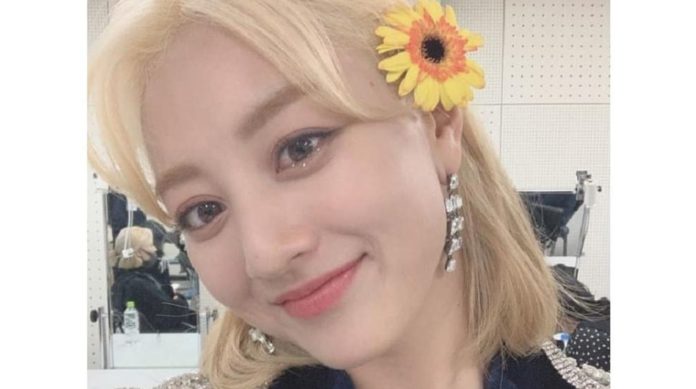 TWICE has finished with its agenda for the remainder of the month of January, so they will have a temporary vacation for each of them.

However, before taking a break from their activities, the group leader, Jihyo, decided to be honest with her fans through an emotional letter.

Like Momo, Jihyo wanted to be honest with his fans due to a misunderstanding after he made a question and answer session in the VLive chat. The idol decided to share what happened during the MAMA, where he was absent on some occasions because he felt bad.

However, his comments were taken badly by some fans, because Jihyo talked about the gossip that spread that time and believe he was referring to them. The letter that the singer shared reveals everything she has suffered throughout 2019, she was honest and revealed that it has been difficult for her to stand on stage due to anxiety problems.

The singer explained that it all started when rumors came out about her private life in past months, then her love relationship with Kang Daniel was confirmed, Jihyo confessed that she worried about what people thought or that they blamed her for her decisions, but despite everything , she has always thought of ONCE, because fans have been her strength.

Jihyo also apologized for whether ONCE felt offended, he worried about her and said that all he wants is for her and the fandom to be happy, so she decided to be honest, but admits that she has suffered from anxiety and some episodes of anger, frustration and sadness

Through the hashtag #WeLoveYouJihyo, ONCE has shown its support and makes a request for fans to stop getting into their private life or judge it for it, because Jihyo said that idols also go through difficult times, but it is necessary that they Talk about it.