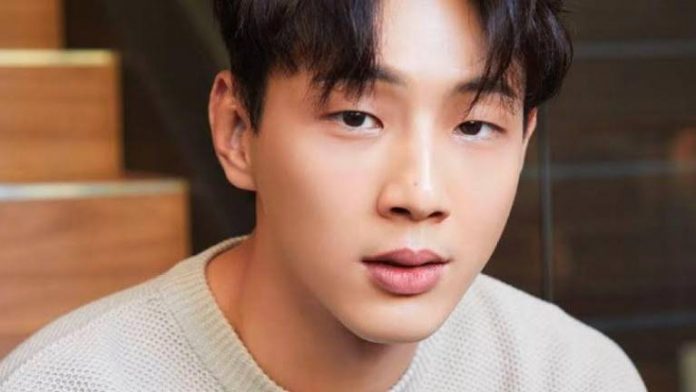 Following the bullying allegations, actor Ji Soo apologized and his agency released a statement. However, you will cancel all your activities.

Following the series of accusations against him, actor Ji Soo decided to pause his activities and stay on hiatus, furthermore, he announced his military enlistment this year.

The star of dramas like “Cheer Up”, “Strong Woman Do Bong Soon” and “Moon Lovers” , among others, has been singled out for bullying and other behaviors that interfered with the privacy of some people. Although the idol personally apologized with a handwritten letter, the repercussions to his career were inevitable.

Through various Korean media, it was revealed that Ji Soo’s agency KeyEast released a new statement to clarify the allegations against the actor.The company denied the new complaints that they claim to have rotated with the private lives of other people, but assured that they will continue investigating and asked those involved to provide all the corresponding evidence or information.

Regarding the allegations of bullying , both the agency and the drama actor accepted the blame. Ji Soo admitted that in the past he was not a decent person, but he was sorry to all those he hurt. However, his life will take a different turn from now on.

JI SOO ​​CANCEL ALL ITS ACTIVITIES AND ANNOUNCES ITS MILITARY ENROLLMENT

Although his agency KeyEast endorsed Ji Soo’s stance , he asked that unsubstantiated facts not be released while they continue to investigate. For his part, the actor announced that he will enlist in the army and work as a public service worker.

From now on, Ji Soo will be on hiatus for seven months, also taking Korean Basic Training that lasts 4 weeks before entering military service at the end of October. Apparently, his duty as a citizen was required last December, after receiving his letter from the army.

Regarding his absence from the drama “River When The Moon Rises,” the KBS television network canceled the broadcast of the following episodes and will apparently replace him with actor Na In Woo . They will also delete their last scenes, Ji Soo will no longer be doing any promotional or professional activities until then.

The repercussions on actor Ji Soo’s career are not only limited to a hiatus from his schedule, he was also pulled from the drama River When The Moon Rises.