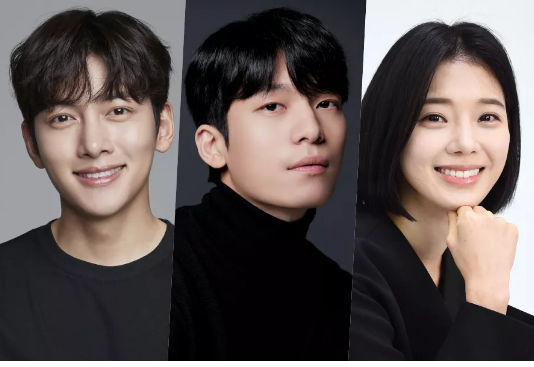 “The Worst Evil” is a new crime drama about an investigation launched in Seoul to eliminate the triangle of drug trafficking that runs between Korea, Japan and China.

The Family’s im will play the role of Kang Jun Mo’s wife, Yoo Jung, who is also a police officer and takes part in the investigation.

The upcoming series, which is scheduled to premiere in the second half of 2023, will be headed by the director of “The Man in Love” Han Dong Wook.

Are you excited about this stellar new show?