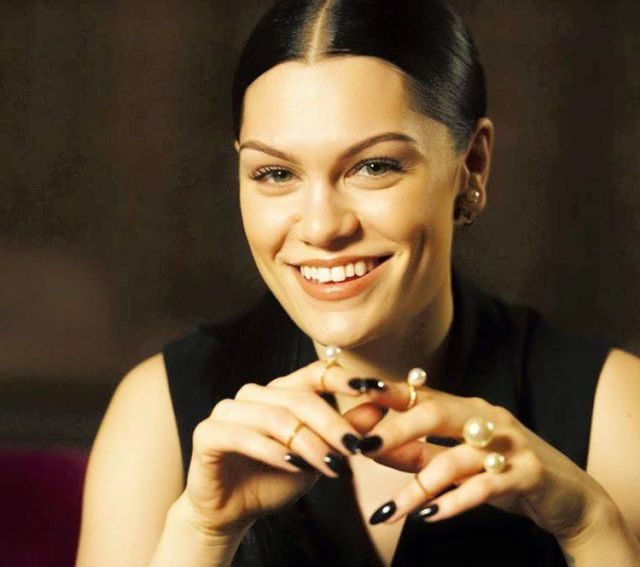 Actor Channing Tatum and singer Jessie J would have put an end to their relationship after just over a year together, a breakup of which none of its protagonists has spoken publicly yet but which, according to the news portal ‘Entertainment Tonight ‘, sources around him say that it would have occurred in cordial terms and without dramatic circumstances involved.

The same informants point out that the ex-partner will try to keep their friendship intact despite their respective professional commitments, as well as the paternal responsibilities of the interpreter – who has a six-year-old daughter with her ex-wife Jenna Dewan -, would have prevented them from seeing the desired frequency during the last months.

Throughout the little more than twelve months that they have been together, the two artists have been managing the public interest that has generated their romance with total discretion, although recently Jessie offered a small concert in Los Angeles that led her, during A few minutes, to pay tribute to her then boyfriend through a new song.

“Wherever you go, I know I want to follow you. Let’s make a promise today. Let’s stay still, let’s calm down so we don’t rush and stop being what we are. Without pressure, just fun, it’s not a race and there’s no need to run. Yes it’s forever, let’s just be in love, “reads an excerpt from the emotional love letter he addressed live and direct.